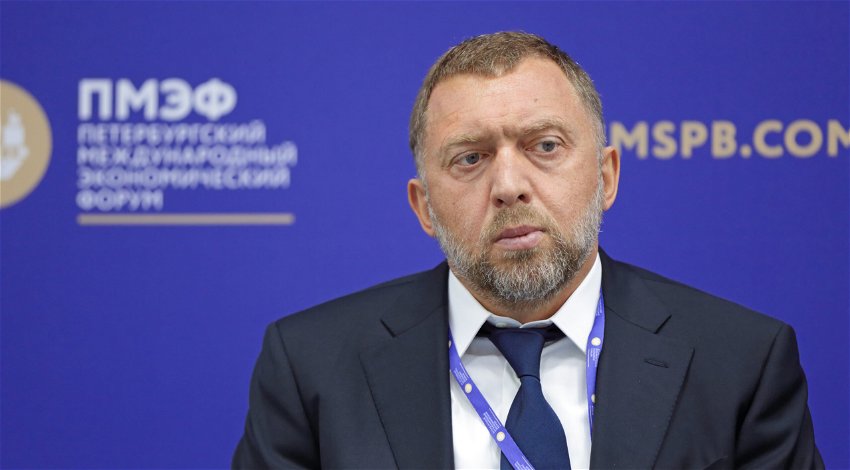 ACCORDING to Russian billionaire Oleg Deripaska, the US will abandon Taiwan because of its debt to China, as reported on Thursday, November 17.

Due to the US’ huge government debt to China, Russian billionaire Oleg Deripaska believes the United States will “dump” Taiwan.

Commenting on an article published by Yahoo news titled: “Xi Looks Away From Putin Toward West in World Stage Return”, Deripaska wrote on his Telegram channel that it was obvious that the media were “trying to drive a wedge between China and Russia.”

Deripaska said: “Quite clumsily, but stubbornly, they are trying to drive a wedge between China and Russia.”

He added: “Apparently, they will also merge Taiwan, since they are seriously thinking about moving all chip production to US territory from there.

“China after Japan is the largest holder of U.S. debt and it is very important for the White House to avoid selling it right now,” explained the businessman, noting that the U.S. has a “crazy debt” of $31 trillion.

Following his meeting with Chinese President Xi Jinping at the G20 summit, US President Joe Biden said he did not consider it very likely that a Chinese attempt to take over Taiwan by force would happen in the near future.

According to the Ministry of Foreign Affairs of the Chinese Republic, Xi Jinping told Biden that the Taiwan issue a red line in the relations between the two countries that must not be crossed.

On Thursday, September 29, it was announced that Deripaska faced up to 20 years in prison for violating sanctions in the United States, the US Department of Justice revealed at the time.

“Deripaska has been charged with one count of conspiracy to violate and circumvent US sanctions, with a maximum penalty of 20 years in prison,” said the statement.

According to the department, Deripaska continued to conduct business in the United States through two hired assistants, despite the sanctions applied to him in 2018. Charges were also brought against two of his alleged assistants – 45-year-old Russian woman Natalia Bardakova, and 42-year-old American Olga Shriki.

On November 14, Olga Shriki, a woman from New Jersey pleaded not guilty to charges of violating sanctions and destroying evidence.