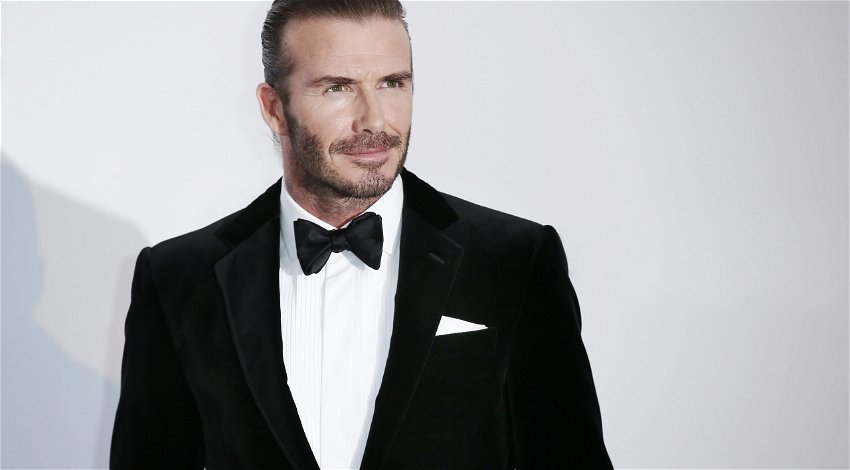 The former Manchester United footballer came under fire from human rights and LGBT+ groups after accepting the position at the World Cup 2022.

He has been increasingly called to explain his decision by LGBT+ groups, with Di Cunningham, co-founder of the Three Lions Pride group, saying he should no longer be considered a great ally because of his paid ambassador role, reports the Mirror.

But Beckham, who reportedly spoke at a youth festival in Doha, says it will be a platform to promote “progress and tolerance” in the middle-eastern country.

“Qatar dreamed of bringing the World Cup to a place that it had never been before, but that it wouldn’t be enough just to achieve things on the pitch. The pitch would be a platform for progress,” he said.

“Dreams can come true. That is why you are here. You share Generation Amazing’s twin passions for the game of football and for making the world a more tolerant and inclusive place.”

Beckham insisted that Qatar ambassadors like himself were changing lives for the better.

“Every one of the great players I was lucky enough to play with started exactly the same way. In a back garden, park, or a street outside their home with just a ball and an imagination that they dared to let run wild,” he said.

“Almost two decades ago, a small group of football lovers from Qatar had an equally fantastic dream – that they could bring the greatest football show on earth to their home country and to the Middle East for the very first time. And now we are here.

“Because when dreams are harnessed and mixed with dedication and hard work, they are no longer dreams, they become reality.

“I want to say to all of you, today is your day to dream – because there are no limits to what you and your teammates can achieve in our beautiful game.”

This comes as Qatar banned beer sales at the World Cup venues despite having agreed and said publicly that the beverage will be made available.

With less than 48 hours to go to the opening game, the U-turn calls into question the $75 million Budweiser sponsorship.

The change will bring further criticism of FIFA which has for years been criticised over its decision to award the country the event rights.