Investigation into Canary Islands resident for possible desecration of a grave 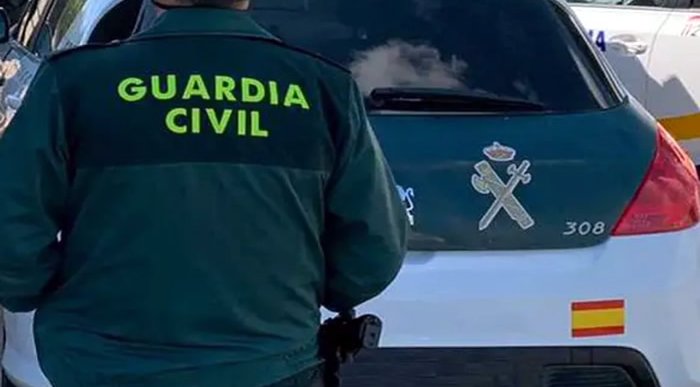 The Guardia Civil are investigating a resident of the Canary Island of Tenerife for the possible desecration of a grave after bones were found in his home.

As reported today, Friday, November 18, by the Superior Court of Justice of the Canary Islands (TSJC), a judicial commission will exhume a corpse in the municipal cemetery of San Sebastian de La Gomera in Santa Cruz de Tenerife, in order to determine if it suffered a desecration.

This action is the result of bone remains being found in a house on the island. The origin of the investigation is a complaint filed by a woman at a Guardia Civil barracks in the Tenerife municipality of Arona on October 19, for alleged mistreatment, as reported by 20minutos.es.

While giving a statement to the police, the alleged abuse victim claimed that her partner “possessed human skeletal remains, removed from a grave in the San Sebastián de La Gomera cemetery”.

As a result, the defendant was arrested on October 20 and later that day, a search of his home in the Playa de las Americas district of Tenerife was carried out.

According to the court that authorised the exhumation, Guardia Civil officers subsequently discovered: “human skeletal remains consisting of a skull, two femurs, two tibial plateaus, two humeri, an ulna, two proximal pieces of tibia, and a piece of possible metatarsus”.

The judicial authority related these remains to “the Kimbisa rule of Santo Cristo del Buen Viaje”. As explained by a researcher, this was “understood to be a heterodox branch of primitive Christianity typical of the religious and cultural syncretism of the Cuban nation”.

After this grim discovery, the order indicated that the court that was investigating the events in Arona disqualified itself in favour of the one in La Gomera. They commissioned a team of the Judicial Police that appeared at the cemetery accompanied by the woman who had denounced the case.

She reportedly pointed to a grave and said that she had seen her partner: “manipulate that one and put something in his backpack”. The investigators contacted the daughter of the person buried in that grave, who confirmed that during the summer she had detected that “the tombstone was damaged, half-open, and fallen”.

A forensic doctor attached to the court will take samples of the bone challenges found inside the grave in which the desecration supposedly took place to compare them with the genetic profiles of the bone remains found at the home of the person investigated added the TSJC.

After giving a statement in court, the alleged perpetrator of the events is currently on provisional release without bail. He faces charges for an alleged crime against respect for the deceased.