Passenger tragically passes away on easyJet flight to London Gatwick 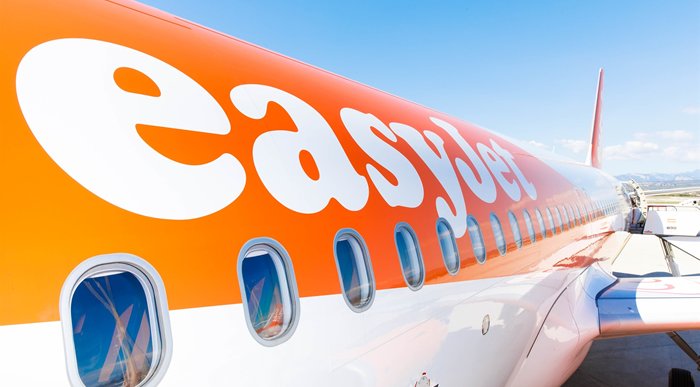 A passenger on easyJet flight EZY8454 from Paphos in Cyprus to London Gatwick Airport sadly passed away during the journey.

A passenger tragically passed away today, Thursday, November 17, while travelling on easyJet flight EZY8454 from Cyprus to London Gatwick Airport. Attempts by cabin crew to resuscitate the man with a defibrillator sadly failed.

The flight departed from the island of Paphos at 2:20pm local time and at around 3:40 GMT concerns were raised when it appeared that a passenger – believed to be flying unaccompanied – in his 50s was not waking up.

Easyjet’s cabin crew came in for praise from passengers who witnessed the incident. Speaking with the Daily Star, one witness told how once it became obvious that there was a problem, they calmly but loudly asked if there was a paramedic or certified doctor on board. Two hands were raised but it turned out that neither had more first aid capabilities than the crew.

“She’s done absolutely amazingly, must be so tricky. The team handled the situation with extraordinary composure and professionalism”, commented the witness, referring to a young stewardess.

The stricken man was in the centre seat and a passenger who had the window seat was quickly relocated to allow the defibrillator to be deployed. Other passengers in the vicinity were also offered the chance to change seats.

As the aircraft was passing over the French capital of Paris at around 4:28 GMT, a message from the pilot via the tannoy informed everybody of a ‘medical incident’ that had occurred. He asked for dignity to be shown towards the dead man. On arrival at Gatwick, paramedics boarded the plane and pronounced the man’s death.

“easyJet can confirm that sadly a passenger died onboard flight EZY8454 from Paphos to London Gatwick on 17 November. The well-being of our passengers and crew is always easyJet’s highest priority”, said a spokesperson for the airline.

They added: “Our crew are trained to respond to medical issues and did all possible during the flight. Our thoughts are with the family and friends of the customer and we are offering support and assistance at this difficult time”.