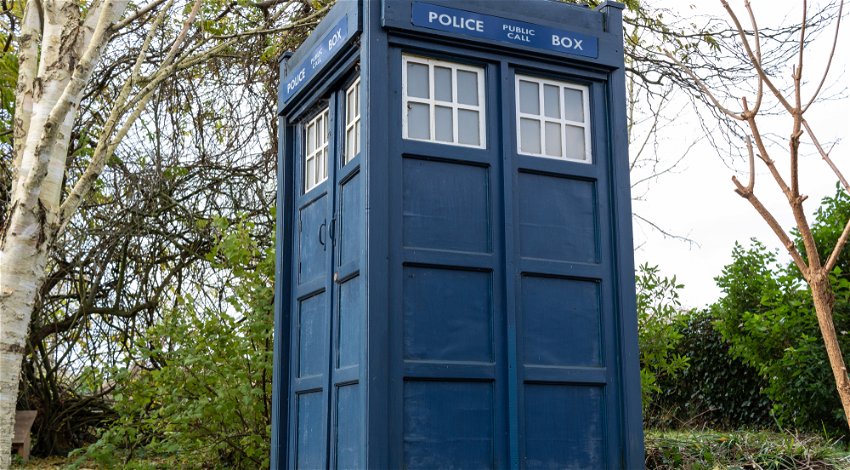 18-year-old Millie Gibson, the former Coronation Street actress will take on the coveted role of Doctor Who’s companion when the new series hits our screens in 2023.

What an incredible surprise! Surely even the TARDIS didn’t see that coming @bbcdoctorwho ✨

During BBC One’s Children In Need extravaganza, Millie stepped out of the iconic Tardis to be confronted by the show’s presenters, Jason Manford and Mel Giedroyc.

Here's the moment Millie Gibson walked out of the TARDIS, LIVE on @BBCCiN! 😱 pic.twitter.com/CqHB2Wa9c7

“It’s insane. I’m so honoured that I was considered for an audition. I just hope I can make you all happy and fill the boots of the other companions”, she told them excitedly. Her character will be called Ruby Sunday she added, joking that she wasn’t sure whether it was spelt “Sundae like the ice cream”, or the day of the week.

"I am beyond honoured to be cast as the Doctor’s companion. It is a gift of a role, and a dream come true, and I will do everything to try and fill the boots the fellow companions have travelled in before me." – Millie Gibson

The young actress was last seen playing Kelly Neelan on the Weatherfield cobbles in September. After three years on the Street it was announced back in August that she would be leaving the long-running ITV soap.

Since the sci-fi series was revived back in 2005, the Doctor has had an impressive list of sidekicks. They included Bradley Walsh, Catherine Tate, and Billie Piper. Millie will appear on television screens in 2023 when the show returns with Sex Education star Ncuti Gatwa taking the lead as the 15th Doctor.

David Tennant will reprieve his role as the Time Lord after Jodie Whittaker regenerated into the previous 10th incarnation of the Doctor during a special BBC centenary episode in October. Jodie was accompanied by Mandip Gill during her stint between 2018 and 2022, who played Yasmin Khan.

Catherine Tate will rejoin 51-year-old David in November 2023 for three episodes, reprieving her character Donna Noble. The 14th Time Lord will subsequently hand over the keys of the Tardis to 30-year-old Ncuti during Christmas 2023, who will take on the 15th incarnation of the Doctor.