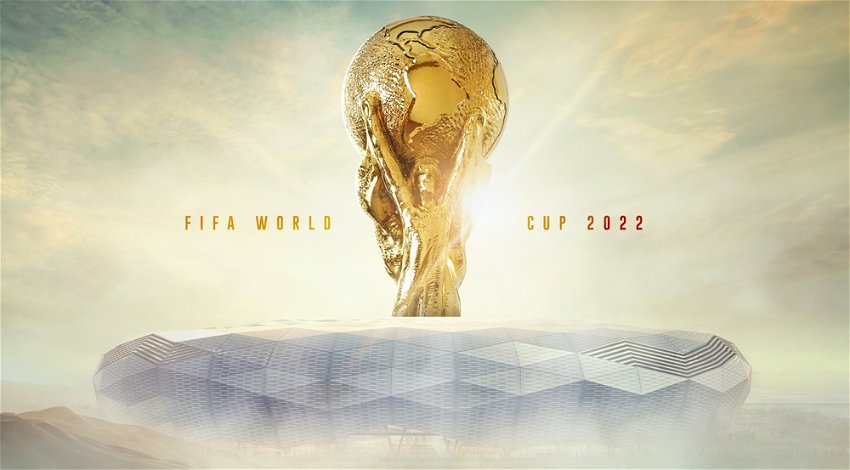 The Qatar World Cup organisers have decided to withdraw the “pocket money” paid to “fans” attending the competition.

According to SportBuzzer on Saturday, November 19 the committee had decided to do away with the programme after criticism over the high number of fake fans.

According to the report those involved were sent an e-mail to say that the invited travel guests should be protected from the “erroneous, misinformed claim” that they are “paid fans”.

It finishes by saying that: “the pocket money is unfortunately no longer provided”. The travel plan, which was taken up by thousands, involved the receipt of charged credit card with the equivalent of around €70 per day.

Different reports suggest the “fan leader network” involved as many as 450 fans that are said to come from as many as 59 countries. The “fans” were supposed to create a “positive mood” for the tournament, but that plan had backfired attracting negative news.

Although the committee had denied the existence of the travel plan or other plans to encourage “fans” to take to the streets and the venues, RND, has a statement from the Supreme Committee (SC) that states: “The SC covers the costs of flight, accommodation and meals.

“To see this as payment for services not only overshadows the nature of the programme, but also calls into question the credibility and motivations of the fans involved.”

Martin Endemann of the European fan alliance Football Supporters Europe told the German sport site at the beginning of November: “The fact that Qatar is still buying fans shortly before the start of the tournament also suggests that the enthusiasm among active national team fan groups in many countries is rather low.

“These people should not be seen as representative fan representatives, but at most as volunteers for FIFA and the Organising Committee.”

In addition to the travel plan the committee has been paying fake fans, mainly Pakistanis, to attend the event and to pretend to be supporters of different nations competing for the trophy.

Qatar are hiring people to pretend to be fans and build the atmosphere up for the World Cup… 🤣🤣 pic.twitter.com/pp48bScxyt

The withdrawal of the programme is another failure by the Qatar World Cup organisers to manage the event in the manner intended, pouring further scorn on the hosts and the event.