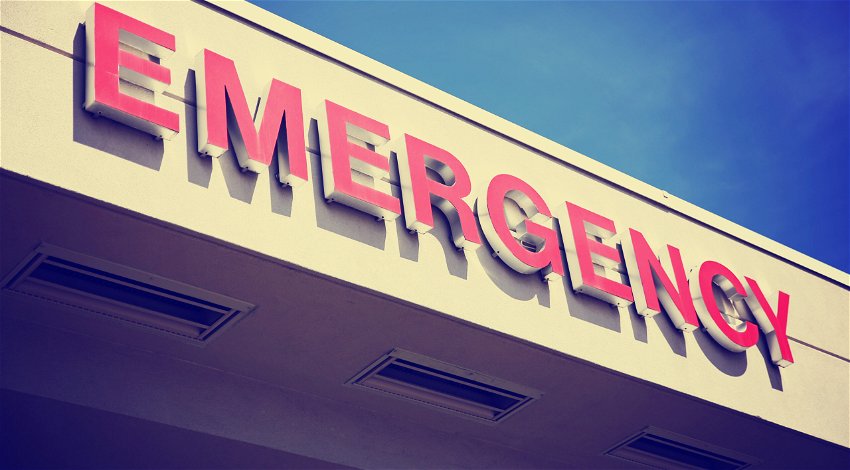 HEARTBREAKING reports coming out of Russia on Sunday, November 20 revealed that a 14-year-old died suddenly after collapsing during a scheduled break at school.

The teenager reportedly died suddenly on Friday, November 18 after collapsing at school, however, news of the youngster’s death has only just been reported.

According to local reports, the teenager died during recess a break between classes at Lyceum No 4 in Krasnodar, a city in southern Russia.

The teen is alleged to have suddenly felt unwell, collapsed and lost consciousness.

The school nurse rushed to the scene of the collapse and emergency services were called.

Despite the best efforts of the onsite nurse, the teenager did not regain consciousness.

Paramedics arrived at the school and were only able to pronounce the teenager dead at the scene.

According to preliminary information, the boy’s death was not criminal in nature and was reportedly due to natural causes.

Russian news outlet Gazeta citing 93.ru reported that the teenager’s death occurred in from of the rest of the schoolchildren.

An investigation has been launched into the sudden death of the 14-year-old.

The news of the teenager’s collapse at school comes after a fit and healthy school girl, aged 10, tragically died suddenly after collapsing at school in Wakefield, UK.

Rai-Lèyah Parveen Saddique, a 10-year-old girl, went to school as normal but collapsed last Wednesday afternoon, and died on Monday.

She was rushed to Pinderfields Hospital in Wakefield initially, before being transferred to Leeds General Infirmary where she died in the early hours of Monday, November 14.

In Canada, a 13-year-old boy died suddenly after collapsing at a school basketball tryout.

Thirteen-year-old Eric Homersham suddenly collapsed during a basketball tryout at West Island College earlier this month and reports on November 15 tragically revealed that he died.

The 8th grader, who was an avid hockey player, died on November 9 after suffering a sudden collapse.