Excess deaths SKYROCKET in Balearic Islands by 400% during 2022 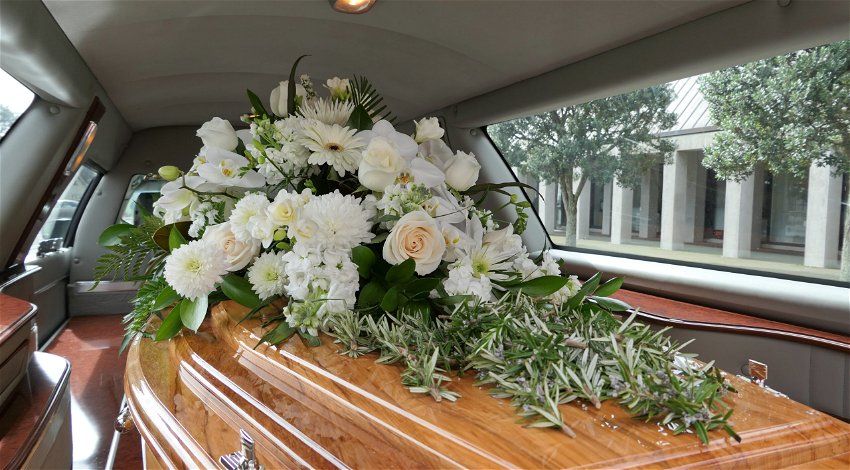 EXCESS deaths have shot up in the Balearic Islands by 400 per cent during 2022 compared to the first year of the pandemic, according to data provided by Spain’s mortality monitoring system (MoMo).

Joan Carles March, a specialist in Public Health and Preventive Medicine, said that in 2020 there were 288 more deaths than expected for all reasons, of which 28 were attributable to temperature, as reported by Ultima Hora.

“Since 1 January 2020, MoMo has identified 2,469 more deaths in the Islands than expected from all causes and 161 deaths attributable to extreme heat or cold,” said March.

He also pointed out that “if we look at 2022 in detail, the months of August and July are the months with the highest excess of deaths from all causes: 228 and 216, respectively.”

March told the news outlet that there are several reasons for this high number of deaths.

“One is the healthcare deficit, with delays in appointments ranging from several days to two weeks,” the health experts said.

“There has been poor management of chronic patients, with a significant decrease in the number of follow-up visits for more than two years.

“There have also been late diagnoses of various pathologies, ranging from heart attacks to strokes and cancers, while at the same time there has been an ageing of the population,” he added.

March said that “more surprising and disturbing is the figure for 2021, where, according to the Carlos III Health Institute, there was an excess of deaths in Spain of almost 25,000 people, the origin of which is not detailed.

“This figure grows in 2022, as according to Eurostat (another measurement system different from MoMo), Spain was – with 48,000 deaths – the European Union country with the highest excess mortality between March and June of this year, compared to the average for the same period in the previous four years.”

Spain’s public health expert noted that “one theory believes that the increased mortality has to do with the capacity of the SARS-CoV-2 virus infection.”

However, he said that “the excess deaths in 2021 and 2022 will be, above all, due to an increase in strokes, myocardial infarction, pulmonary thromboembolism and coronavirus infection itself.”

March noted that “there are some theories – very widespread in certain forums and which I do not believe – which suggest that the cause of the excess mortality is due to complications arising from mass vaccination against COVID-19.”

He added: “The excess deaths in 2021 and, above all, in 2022, give rise to a lot of speculation,” but in his opinion, “ignorance leads to speculation, which is followed by rumour-mongering and, in the end, we have theories to suit all tastes.”

This is why he believes “a serious and thorough investigation is urgently needed to find out why Spaniards in general, and Balearic Islanders in particular, are dying in excess.”

Ultima Hora pointed out that Spain’s Regional Ministry of Health had declined to evaluate the MoMo data.

“We consider that we cannot make a qualitative analysis of a quantitative report,” they said.

The news of the rise in excess deaths in the Balearic Islands comes after the number of excess deaths attributable to high temperatures in Spain this summer almost tripled in the Valencia Region.

On Thursday, October 27, the daily mortality monitoring system (MoMo) of the Carlos III Health Institute (ISCIII), reported that between June 1 and September 30, 2022, an excess of 337 deaths were attributed to high temperatures in the Valencia Region.

According to the data, this figure is almost three times the number calculated in 2021 of 138 excess deaths.

On October 17, it was reported that excess mortality of 32,058 people in Spain was registered from January 1 to September 31, 2022 – which equated to 117 per day who died from a cause unknown.

Also this month, it was reported that excess deaths during the UK summer rose due to “high temperatures” that was said to cause “premature deaths.”