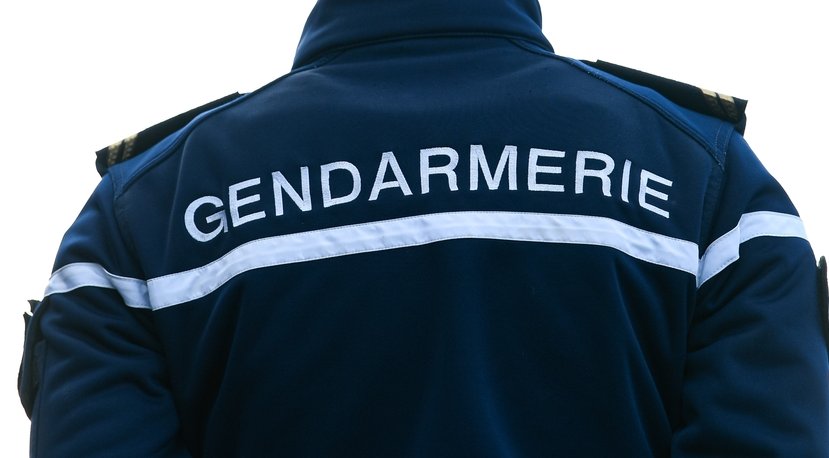 A 31-year-old Frenchman was arrested on suspicion of the kidnap and murder of a Spanish teenager who had emigrated with her family to live in the South of France.

A 31-year-old Frenchman has today, Sunday, November 20, confessed to the kidnap, rape, and murder, of a 14-year-old Spanish girl in the South of France.

Identified by the name of Romain, the Prosecutor’s Office confirmed that a judge in the Agen Court jailed the man provisionally after his confession.

According to the Prosecutor’s Office, the alleged murderer did not know his victim Vanessa at all and would have accidentally crossed her path while she was walking home from the Germillac educational facility in the town of Tonneins, as reported by larazon.es.

French police officers today, Saturday, November 19, detained a 31-year-old French man. He is suspected of kidnapping and murdering a 14-year-old Spanish teenager who lived with her family in the town of Tonneins in the South of France.

In a press conference, Olivier Naboulet, the Agen Prosecutor, explained some of the details of this lurid event that has shaken France. “Our first thoughts are with this young woman and her family”, Naboulet said.

Today’s arrest comes on the same day as thousands of people demonstrated in the country to denounce the inaction of the public powers against sexist violence.

Vanessa’s lifeless body was found in an abandoned house in Birac-sur-Trec, only a few kilometres from the home she shared with her parents and two brothers. According to information from the French press, they had emigrated from Spain only a year ago.

Naboulet revealed that the Gendarmerie was alerted yesterday, Friday 18, by the mother of the adolescent, alarmed that she had not returned home after school. Thanks to surveillance cameras, the suspect’s vehicle into which Vanessa had entered was quickly detected.

Once the car was identified, police officers went to its owner’s home before midnight on Friday. At that moment, according to Naboulet’s account, the suspect told the gendarmes: “I know why you are here”.

The suspect immediately indicated where the body of the young woman could be located and was subsequently taken into police custody. According to the BFMTV channel, he instantly confessed to the kidnapping and murder of Vanessa.

There is yet to be any confirmation of sexual assault elaborated the prosecutor, since the forensic analyzes are still ongoing. Also, Naboulet did not confirm how Vanessa died. Some French media outlets pointed to strangulation.

After hearing the traumatic news, Vanessa’s mother, under enormous psychological stress, was admitted to a hospital, official Spanish sources told EFE. At the moment, no further details about the family have been released, as reported by larazon.es.

Local media reported that Vanessa was in a special class at the Tonneins institute for those who do not have French as their mother tongue, as she had only been in the country for a year,

It came to light that the 31-year-old suspect had already been sentenced to 15 days of imprisonment for sexual assault in 2006. At that time, he was aged 15 and told he would be exempt from the sentence if he did not reoffend. The Prosecutor specified that the man was not registered in the police file of sexual offenders.