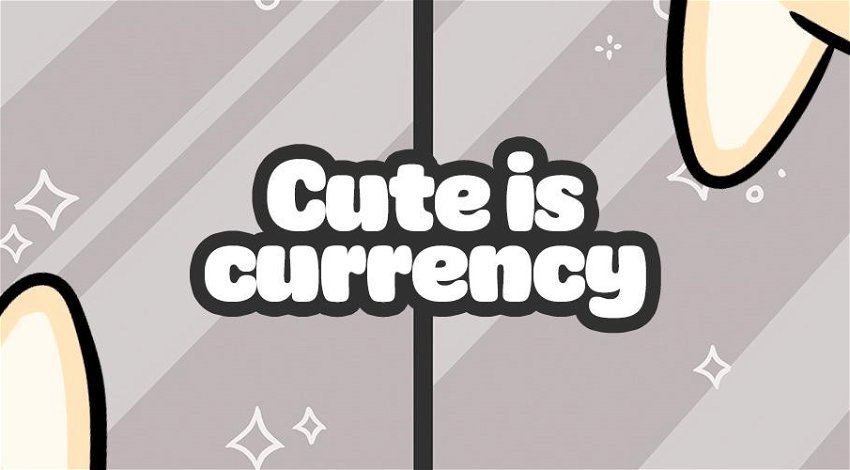 Elon Reeve Musk is one of the world’s most well-known public personas. He is most recognised as the creator of Tesla, an automobile company that focuses on developing electric vehicles. In October 2022, Musk became the new CEO of Twitter, purchasing it for an estimated $44 billion. Musk’s takeover of Twitter has led the social media platform to become less limited and more transparent, allowing anybody to express themselves freely without fear of consequences.

Outside of his entrepreneurial efforts, Musk has become the most prominent figure in the world of crypto. Musk has a particular affinity for Dogecoin (DOGE), the canine-branded meme coin that is the first of its kind. However, Big Eyes Coin (BIG), is an emerging meme coin that has thoroughly wowed crypto enthusiasts and may take Dogecoin’s place in becoming Musk’s new favourite meme token. 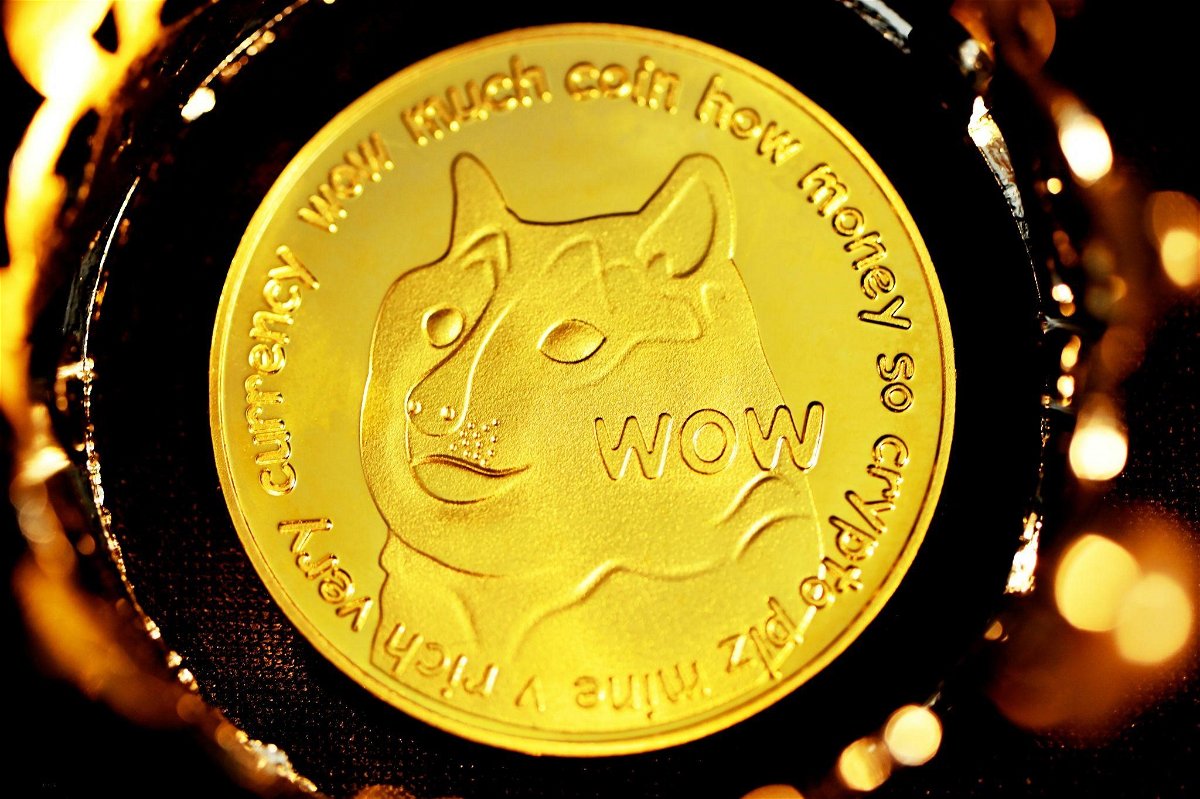 Dogecoin (DOGE) is well recognised as the first meme coin in the cryptocurrency industry. The blockchain network is based on the 2013 ‘doge’ meme, which depicts a Shiba Inu dog humorously staring while surrounded by interesting conversations, that are seemingly conveying an internal monologue.

The creators of Dogecoin hoped that because it was based on a dog meme, it would attract people outside the core Bitcoin audience due to its entertainment and lightheartedness. DOGE gained popularity after Elon Musk promoted it in 2021, tweeting that he was working with the coin’s designers to improve transaction efficiency.

Recently, Elon Musk mentioned Dogecoin yet again on 11 November 2022 in a Twitter space where he said ‘DOGE to the moon’. As a result, the meme coin’s price surged by 10%. During the conversations, Musk also claimed that he was “working hard on the DOGE.” This is Musk’s first confirmation of his DOGE ambitions since rumours surfaced that he had halted the development of a crypto wallet for Twitter.

Big Eyes Coin reaches $10 million, will it attract the Eyes of Elon?

Big Eyes Coin (BIG) is a new meme coin that has grabbed the interest of several crypto enthusiasts thanks to its innovative branding and marketing techniques. The feline mascot is designed in a manga/anime style, and it is aimed at a $26.89 billion market. However, their well-planned marketing approach does not stop there. Big Eyes Coin takes a step further by offering a 5% charity wallet in which 80% of its entire supply is dedicated to sea sanctuaries.

The meme coin also has ambitions to launch on Uniswap (UNI), a well-known decentralised trading system that facilitates automatic trading of decentralised finance (DeFi) coins. Uniswap is amongst the top sixteen most valuable blockchain networks in the world, and will undoubtedly spread awareness to BIG if the collaboration between the two networks happens.

While promoting the 5% charity wallet has contributed to Big Eyes Coin’s popularity, other features such as the NFT Sushi Crew, merch store, and charity donations have all upended the crypto sector, demanding a new look at meme coins. BIG’s success may also be linked to the healthy community it has created, as well as the development of a strong social media presence. BIG’s news is quickly spreading, thanks to over 50,000 Twitter followers and the help of social media stars like Gino Assereto, Ieda Wobeto and StormzETH. Big Eyes Coin has swiftly generated $10 million in presale in less than a year of existence. With an amazing presale performance and ambitious goals, it’s just a matter of time until Elon’s eyes are pulled to the cutest cat token.

Find Out More about Big Eyes Coin (BIG) in the Links Below: