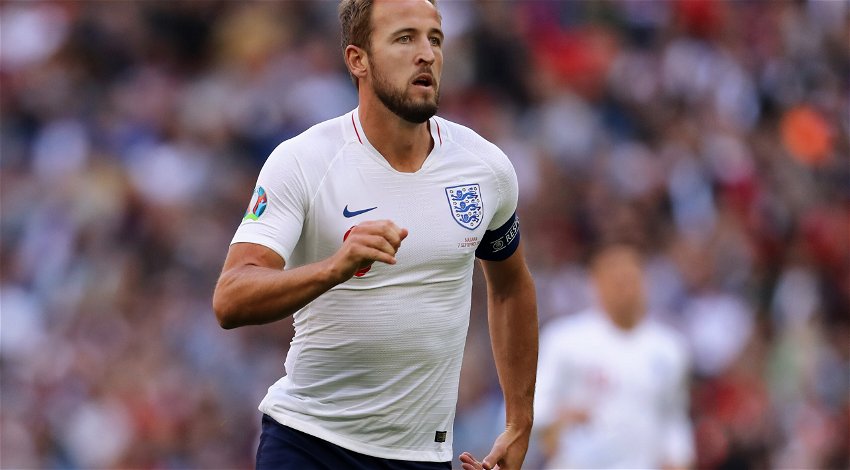 Harry Kane could face a ban if he decides to wear the OneLove armband at the team’s final World Cup group game against Wales.

UPDATE 11.30am – England captain Harry Kane will NOT wear the One Love armband at Qatar World Cup

England and Wales, among other nation teams, have decided not to wear OneLove armbands at the World Cup in Qatar after FIFA threatened to impose sanctions, reports Sky News.

The international governing body of association football threatened that captains could face an instant yellow card if they donned the bands, which are an expression of solidarity with marginalised people, including the LGBT+ community.

“FIFA has been very clear that it will impose sporting sanctions if our captains wear the armbands on the field of play,” a joint statement from the Football Associations of England, Wales, Belgium, Denmark, Germany, The Netherlands and Switzerland said.

“As national federations, we can’t put our players in a position where they could face sporting sanctions including bookings, so we have asked the captains not to attempt to wear the armbands in FIFA World Cup games.”

For more on this and other news visit https://t.co/NEDMP2uP6W

Original story – Fifa has told the FA that regulations do not allow for the One Love armband, which is an expression of solidarity with marginalised people, including the LGBT+ community, at the Qatar competition.

The England captain is one of nine who has vowed to stand against host nation Qatar’s anti-LGBT+ laws by wearing the colourful heart armband.

The Three Lions team have also pledged to take the knee during the tournament and are determined that Kane will wear the armband as a gesture of equality.

But new laws surrounding what the players can and cannot wear has left football executives seaking clarity over whether the armband will lead to punishments.

In Qatar, those convicted of homosexuality face up to seven years in prison, and the armbands are to highlight the issue.

FIFA have banned England from wearing the OneLove armband during their World Cup opener against Iran.

England captain, Harry Kane could receive a booking as soon as the game kicks off if he decides to wear it, breaking the rules set by FIFA.#Qatar2022 #FIFAWorldCup pic.twitter.com/5pIGDoMPks

England’s first Group B game is against Iran today, Monday, with the Kane facing the threat of a yellow card if he wears the armband as planned.

Holland captain Virgil van Dijk, whose side face Senegal today, Monday, alluded to the risk of a booking for wearing the armband, reports the Telegraph.

Van Dijk said: “I will wear the one love armband tomorrow. Nothing changed from our point of view. “If I will get a yellow card for wearing it then we would have to discuss it because I don’t like to play while being on a yellow [card].”

Fifa has so far failed to respond to the FA’s requests to get approval for the One Love armband, which Kane wore in the two most recent Nations League games in September.