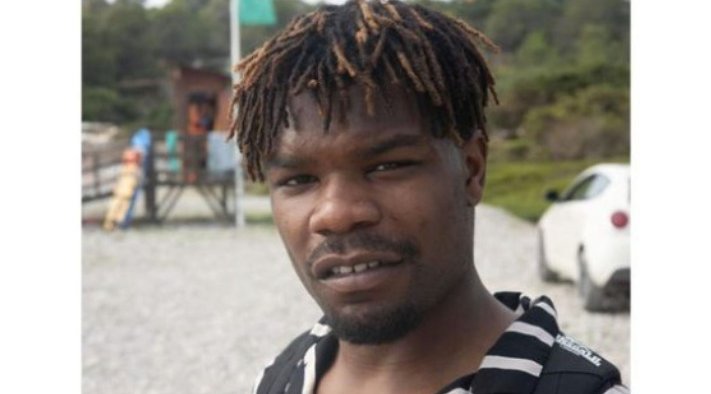 The rugby player’s mum Julie said the discovery of her son Levi’s passport was “very worrying”.

Local police confirmed that it was found a couple of days ago and revealed that they are looking into unconfirmed sightings of the 24-year-old, who was last seen on October 29 when he filmed a video from The Old Irish Pub in Barcelona.

Julie told MailOnline: “This is a very worrying development because you cannot do anything in Barcelona without a passport.

“Besides travel, you cannot book into a hotel or even rent somewhere without one. We know that his phone and two bank accounts have been untouched since he disappeared and so this is another blow.

“There have been a few sightings of someone looking like Levi near La Boqueria Market and the Arc de Triomf monument over the last week but sadly we are not sure it’s him.”

While remaining hopeful to find Levi, the family is becoming “increasingly concerned” as there are yet to be any confirmed sightings of the athlete since his disappearance.

Levi’s last known movements were captured on CCTV, which showed him wearing a white short-sleeved T-shirt, black trousers, and black and white trainers while carrying a small black backpack.

Last week, according to a report from The Sun on Thursday, November 17, a potential sighting of missing Brit Levi Davis was made just minutes from the Irish pub where he was last seen.

This comes after the family reportedly received a tip that the missing X Factor star was spotted just six minutes away from the pub earlier this week.

According to Cronica Global, Levi’s family said: “A person claims to have seen Levi in Barcelona. “It has not been possible to confirm the information yet, and the search is continuing.”