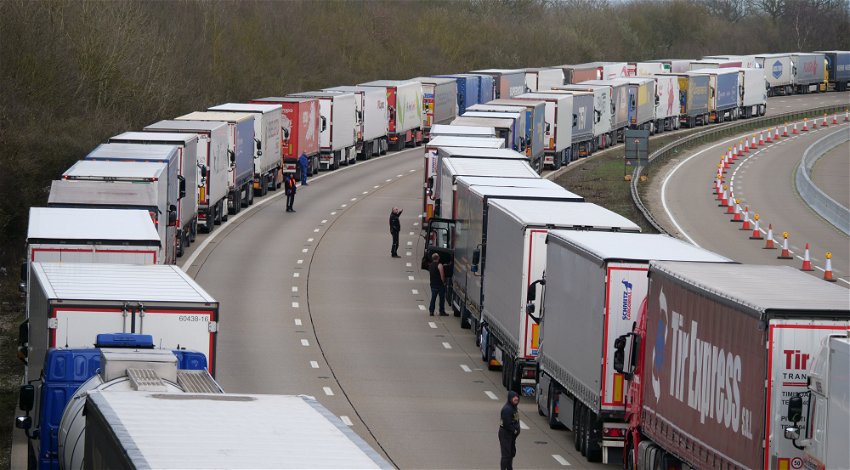 Rishi Sunak says that a Swiss-style BREXIT trade agreement is not on the cards in response to a question from ITV’s Harry Horton.

Speaking on Monday, November 21 Sunak gave his strongest response yet to the idea of a Swiss-style agreement that would give UK business better access to the EU.

He said: “On trade, let me be unequivocal about this. Under my leadership, the United Kingdom will not pursue any relationship with Europe that relies on alignment with EU laws.

“Now I voted for Brexit. I believe in Brexit and I know that Brexit can deliver, and is already delivering, enormous benefits and opportunities for the country – migration being an immediate one, where we have proper control of our borders and are able to have a conversation with our country about the type of migration that we want and need.

“When it comes to trade, it means that we can open up our country to the world’s fastest growing markets. I’ve just got back from the G20 in Indonesia. We’re talking about signing CPTPP, where we’ve got some of the most exciting, fastest-growing economies in the world, and we can become a part of that trading bloc. That’s a fantastic opportunity for the UK.

“Or indeed regulation … We need regulatory regimes that are fit for the future that ensure that this country can be leaders in those industries that are going to create the jobs and the growth of the future. And having the regulatory freedom to do that is an important opportunity of Brexit.

“And that’s my agenda. And I’m confident that that agenda is not only right for the country but can deliver enormous benefit for people up and down the UK in the years to come.”

The statement is significant in that it effectively rules out any beneficial deal for British business with its largest market. All the EU’s trade agreements require countries to abide by certain rules, most of which are supported in the UK.

The government, however, in adhering to its ideological view on BREXIT, is determined to create its own standards and duplicate work that has already been completed by those who supply the European market.

Critics of the current government and the autumn statement say that there is no direction on where growth of the economy is going to come from, and this further supports that claim.

It also comes as the Conservative Party hits its lowest support levels in decades and polls showing that the majority of the population think leaving the EU was a mistake.

Rishi Sunak and the government are however crystal clear, for them there is no going back and that means no Swiss-style BREXIT trade agreement.