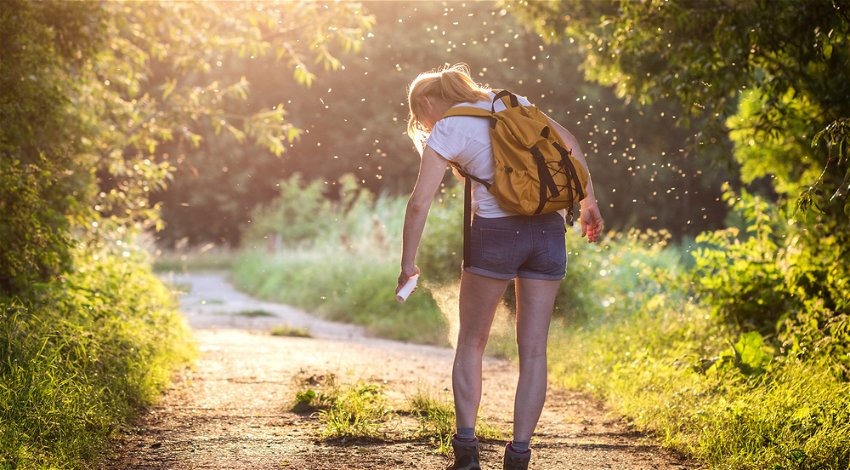 Severe weather warnings remain in place on Monday, November 21 according to the Bureau of Meteorology in NSW after a weekend of heavy rains and strong winds.

In what has been a recurring theme for 2022 the region has seen severe flooding once again as unusually heavy rains have descended on the area. With many roads impassable and rivers blocked by fallen trees and other debris, the flood waters are expected to take some time to recede.

Dealing with floods is however, one thing, being infested with mosquitos is quite another. But that combination of heavy rain, floods and warm weather has brought about an infestation not seen in decades.

Video posted online over the past few days shows swarms of mosquitoes so thick that they block out the light and reduce visibility to a few metres.

🇦🇺What is going on with the Mosquitos in Australia!

They are everywhere, even in Melbourne there has been increase of them. It might be the rain weather events but maybe they have been released on purpose. pic.twitter.com/IVgMEABsHf

With so many mosquitoes around local stores are fast running out of supplies leaving residents to seek alternative methods of dealing with the problem.

According to CBS news, locals have said such is the plague that the mosquitoes are even bighting through clothes leaving people with little protection.

Authorities have warned people to take as many precautions as they can to protect themselves from the mosquito plague, as they have rising waters with flood warnings remaining in place for NSW.