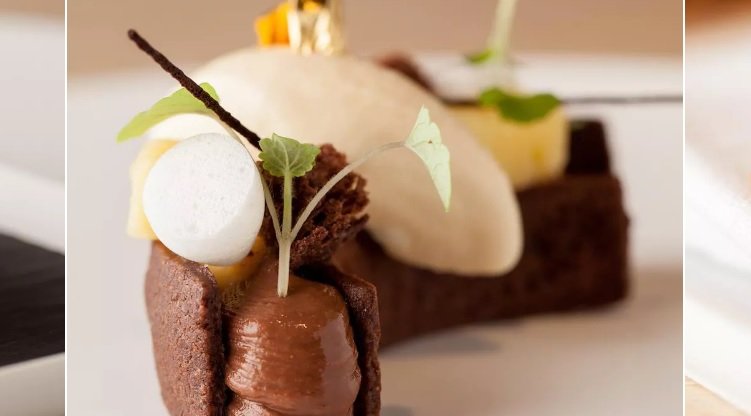 34 more Spanish restaurants have made the Michelin Guide list for 2023, pushing the total number to 250.

The new list issued was issued overnight on Tuesday, November 22 in the historic Spanish city of Toledo, where tribute was paid to the great chefs of the world.

Special mention was made of the Cáceres based Atrio, where the elegant and delicate dishes prepared by chef Toño Pérez earned him three stars, as did chefs Sergio and Javier Torres whose Barcelona based Cocina Hermanos Torres was said to fire the imagination with every bite.

Located in the small village of Serpe, Pepe Vieira is a unique countryside restaurant with a discernible avant-garde design where chef Xosé T. Cannas is said to be exalting the flavours of, “the newest cuisine in the world!.”

The third restaurant to be upgraded to two stars is El Rincón de Juan Carlos, located within the Royal Hideaway Corales Beach (Adeje, Tenerife). There the Padrón brothers (Juan Carlos and Jonathan) earned theirs for traditional Canary Islands recipes, which they execute with creative flair, using premium products and ultra-sophistication.

With the upgrade of the three restaurants, Spain now has 34 two-star establishments in its midst.

Some 29 restaurants were awarded one star for the first time, taking the total in Spain to 203. The restaurants are in alphabetical order:

13 new green stars were awarded taking the total in Spain to 39, with all the restaurants offering sustainable gastronomy. In alphabetical order they are:

Finally, 31 restaurants were added to the Bib Gourmand list which recognises or identifies restaurants which offer the best value for money, continues to show vitality and diversity, with restaurants proposing very different offerings and styles. That takes the total number in Spain to 243.

According to the Michelin Guide Spain’s culinary scene shines brightly with 34 more Spanish restaurants being awarded stars for 2023.