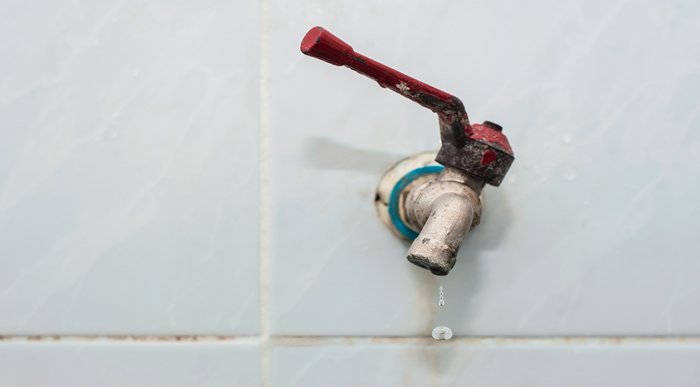 ‘Drought alert’ water restrictions will be imposed this week on Barcelona and the surrounding areas.

Speaking with reporters today, Tuesday, November 22, Patricia Plaja, the spokeswoman for the regional government of Catalonia, announced that the city of Barcelona and surrounding areas will be placed under a ‘drought alert’ from Friday 25.

Other parts of Catalonia in the northeastern region of Spain have already had water use restrictions imposed upon them. Due to the ongoing effects of the drought, the filling of swimming pools is prohibited. Factories, farmers, and livestock breeders have also been forced to cut down on the amount of water they use.

“Months of little rain has forced us to take new decisions in order to minimise the consequences of this drought. Catalonia will face longer and more intense periods of drought”, explained Plaja. Water rationing for domestic use will not be imposed though, as reported by insiderpaper.com.

Around 7.7 million people will be affected by Friday’s alert, equivalent to 60 per cent of the total population of Catalonia. The last time such measures were brought in was back in 2008 when Spain’s second-largest city saw similar restrictions placed upon it.

According to AEMET, the State Meteorological Agency, reservoirs in Spain currently contain just 32.5 per cent of their capacity. Recording an average of 355 litres/m² of rainfall between January and October, the country has received 26 per cent less than normal this year.

Since records began in 1961, 2022 has been the fourth-driest year ever, with this October the hottest on record.