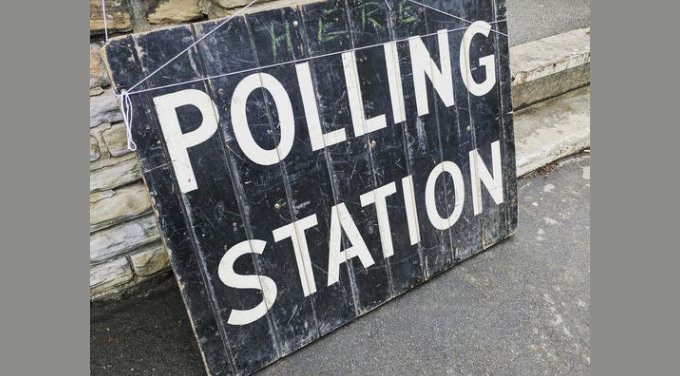 THE British Embassy in Spain noted on Facebook that “next year there will be Spanish municipal elections on May 28, 2023”, and Brits living in Spain were quick to have their say.

Brits living in Spain took to social media to share their opinions on next year’s Spanish municipal elections, which were confirmed back in September.

The British Embassy in Spain’s Facebook account wrote: “Thanks to the agreement that was signed between the UK and Spain in 2019, all UK nationals who have been resident here for three years are entitled to vote.

“But you must make sure you have done the following first:

– be registered on the padrón municipal where you live and
– confirm your registration on the electoral roll (censo electoral) within the dates set by the electoral authorities before each election.

The embassy added: “If you are not already on the padrón or are not sure if it is up to date, you should register or check your status as soon as possible.

“Later this month, the Oficina del Censo Electoral (OCE) will write to all those that, according to the relevant databases, have the right to vote.

“Once you receive this, check the information is correct, sign the declaration and return it to the stated address or finalise the process online, according to the instructions.

Brits living in Spain reacted to the post from the embassy.

One person wrote: “Great, we may get our roads repaired and a few other small improvements in our campo early next year then.”

Another person said: “This is useful, thanks.”