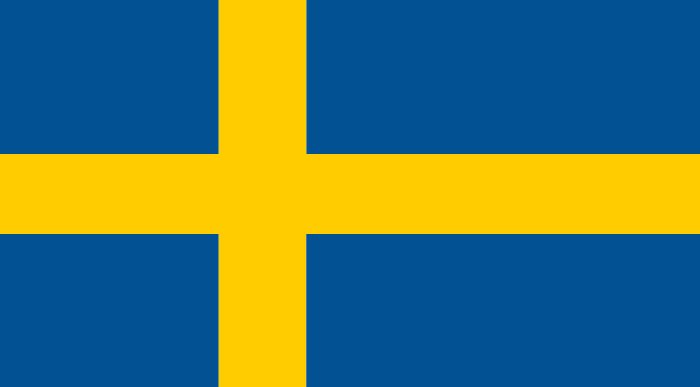 An operation by the Swedish Security Service (SAPO) resulted in the arrest of a married Russian couple in their 60s, on suspicion of espionage.

A married couple was arrested during ‘Operation Spear’ by the Swedish Security Service (SAPO) in the early hours of Tuesday, November 22. They were apprehended on suspicion of alleged espionage. The couple were both aged in their 60s and Russian nationals, according to omni.se.

In a statement from the security police, they confirmed the operation, pointing out that the couple were not present when the raid took place so they were arrested in their absence. A third person was taken in for questioning they added.

Swedish intelligence analyst Tony Ingesson @tonyingesson, reported that one of the detainees faces charges of gross illicit intelligence collection. They are believed to have gathered information on Sweden and another third unnamed foreign power for at least 10 years. The spouse is suspected of aiding and abetting the other.

New arrests in Sweden this morning, two individuals have been apprehended. One is suspected of gross illicit intelligence collection targeting both Sweden and an unnamed foreign power, the other is suspected of aiding and abetting this.

The couple had been running import and export businesses, including, among other things, electronic components and industrial technology. According to Aftonbladet, these companies could have been used as a base for the intelligence activities that the couple conducted.

Neighbours told Aftonbladet that the couple had been living a normal life in the Stockholm area. A neighbour told a reporter that they were nice, but quiet.

It is thought that the couple had been actively engaged in espionage since 2013 and were detained after a large operation involving two Swedish Armed Forces helicopters, assisted by national police officers.

Their detention was ordered to be carried out quickly to enable the security services to secure compromising equipment that they had in their possession according to the Swedish Security Service.

It was immediately stressed that Tuesday’s two arrests were in no way connected to the current espionage case involving two Latvian-born brothers that is ongoing in Sweden. Their trial begins this week.