Heartbreak as young Ukrainian soldier dies in battle near Bakhmut 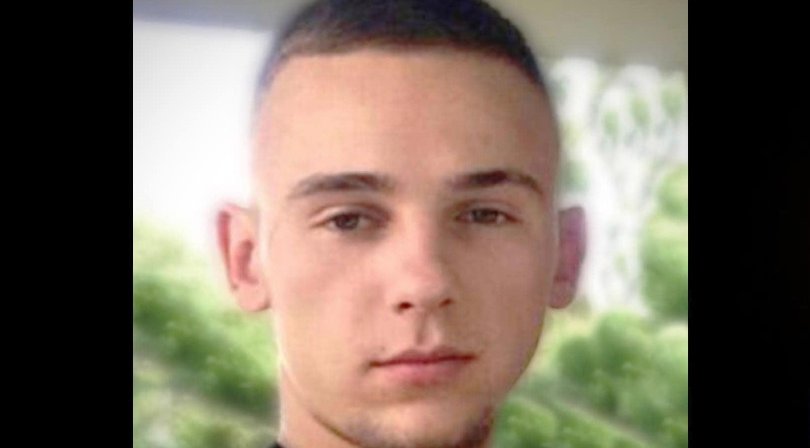 A 21-YEAR-OLD Ukrainian soldier has died in fighting near Bakhmut, as reported by the regional military registration of Chernivtsi.

Viktor Dagli, a Ukrainian soldier who has been prominently fighting in Ukraine’s Moryntsi, Kurakhove, and Bakhmut, has sadly died.

The people of Bukovyna, a historical region, variously described as part of either Central or Eastern Europe, are in mourning following the announcement that the 21-year-old had been killed in Ukraine.

According to the Chernivtsi regional CCC and JV, Viktor served in the A0989 military unit.

Born on November 7, 2001, the young soldier joined the ranks of the Armed Forces of Ukraine in the 56th separate Mariupol motorised infantry brigade in 2019.

“Defending Ukraine from the invading hands of the Russian occupiers, on November 12, 2022, a graduate of our school, a true patriot and hero Viktor Dagli, call sign s.m.u.g.f.I.k., died during the fighting near Bakhmut, Nevelske village.”

They added: “He never stood aside from other people’s problems. Viktor was sensitive and attentive, kind and hard-working, brave and courageous!

“At the cost of his own life, he saved his comrades but died himself. The guys found Victor already without signs of life and transported his body to Dnipro.

“Sincere condolences to the family and friends, great gratitude for the patriot! Eternal, bright memory and glory to the Hero…

“Our boundless respect for the fallen Defender! 🇺🇦”

On Wednesday, October 5, tributes were paid after it was revealed that 23-year-old Irish volunteer soldier Rory Mason had been killed during battle in Ukraine.