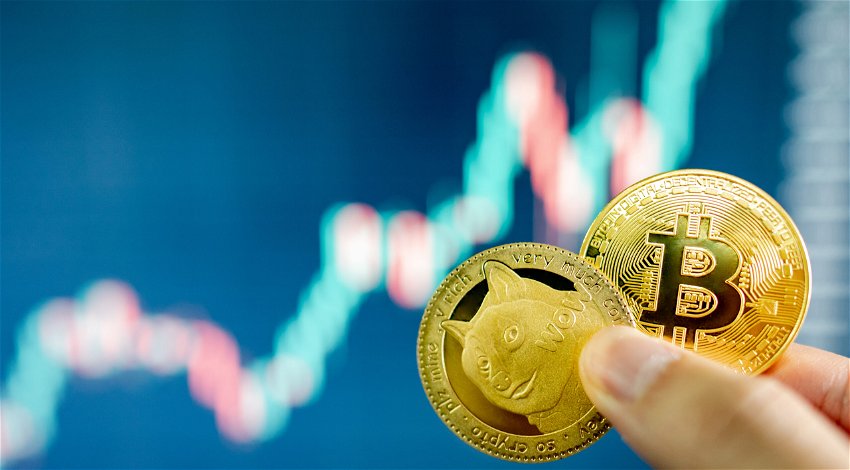 There are many different types of cryptocurrencies on the market today. One of the newer forms of crypto is the meme coin. Meme coins, as their name suggests, are a type of cryptocurrency that draws inspiration from memes, intriguing or funny ideas recorded in an image, video, or other forms of media.

Meme coins utilise the blockchain and related technology similar to other cryptocurrencies. They often choose to build their tokens on top of already stable blockchains like the Ethereum (ETH) blockchain or Bitcoin (BTC) blockchain. The quantity of many meme coins is infinite, and pop culture primarily determines their popularity. This allows investors to profit at a higher frequency as events in pop culture like this happen often.

With the decline in success rates for most of the current market after the crypto crash, could meme coins like Dogecoin (DOGE) and Big Eyes Coin (BIG) climb their way to the top? 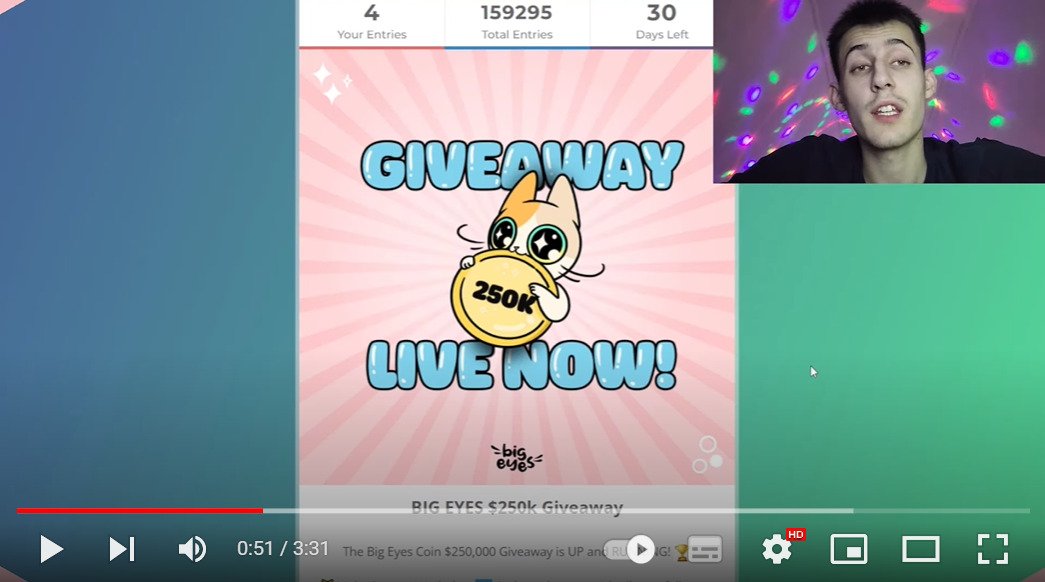 Dogecoin is on its way back up faster than Bitcoin

The first-ever meme coin, Dogecoin, was developed in 2013. It wasn’t meant to be taken seriously and was made as a way to poke fun at Bitcoin. However, both as a community and a coin, it expanded exponentially. The Shiba Inu meme, known as “doge”, serves as the official mascot for Dogecoin. 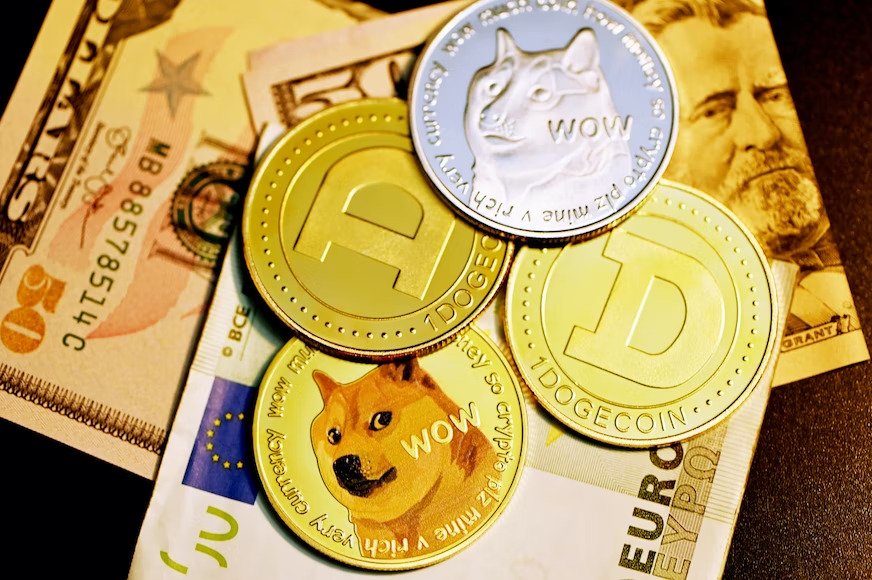 Since then, the cryptocurrency has been massively boosted, thanks mainly to Elon Musk’s consistent support. In 2019, Musk referred to bitcoin as his “fav cryptocurrency.” The coin’s popularity soared after that. It is one of the most well-known cryptocurrencies worldwide, comfortably sitting in one of the top ten spots on Coin Market Cap.

When Musk officially took over Twitter, Dogecoin’s price sored and went up to 160% higher. The market cap also boomed. Due to this large boom, it didn’t take on a massive loss during the November 2022 crypto crash. Most other cryptos, including Bitcoin, suffered significant damage during the crash. Unlike Dogecoin, Bitcoin still needs to make a comeback.

Big Eyes Coin has raised $1 Million in Only Weeks!

Big Eyes Coin is a brand-new pre-sale meme coin on the cryptocurrency market. The coin has recently raised $10 million and is continuing to grow at the sixth stage of its pre-sale. The coin’s cute anime-style cat symbol sets it apart from the market’s abundance of dog coins and is mainly responsible for its appeal. 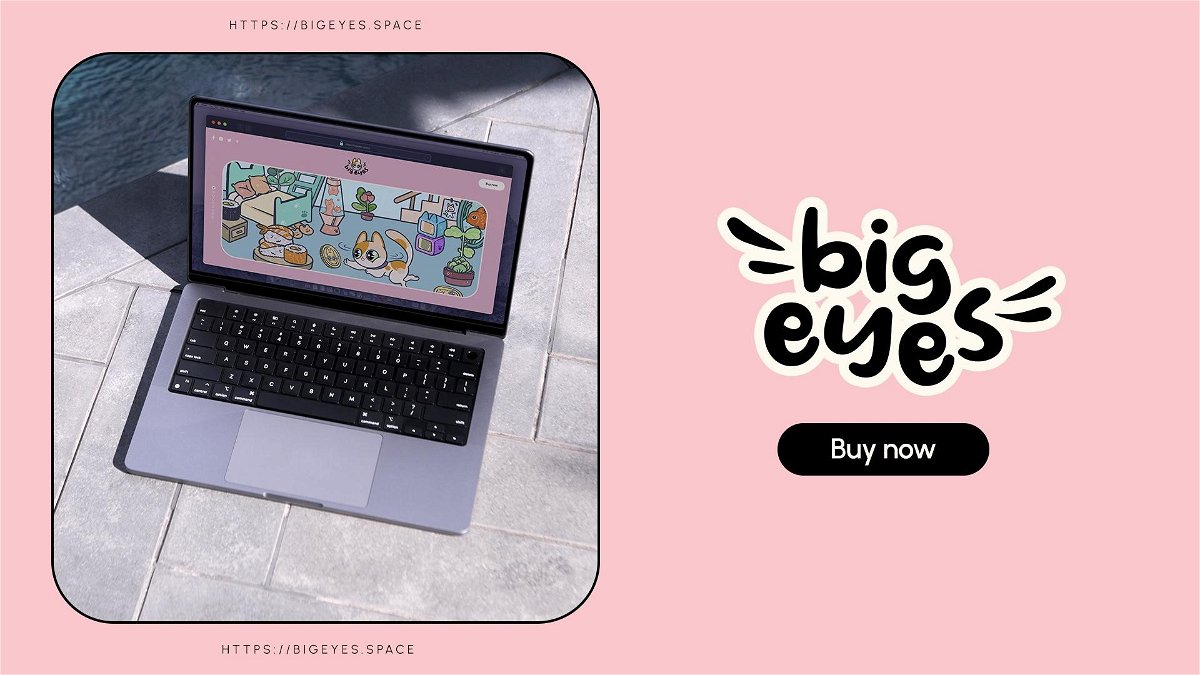 Big Eyes Coin will set 5% of all BIG tokens into a charity wallet. It will be used to donate to organisations that protect the oceans further to strengthen its position as an environmentally friendly meme coin. They have already started the contribution procedure by giving $2,000 to the Sea Shepperd organisation. A 50% bonus code for 50% more tokens will also be given to investors at checkout as an additional act of kindness. Scroll to the bottom to find the code.

The crypto market is currently full of relatively dull coins that all do the same things. Dogecoin and Big Eyes Coin are great examples of meme coins that will bring new perspectives and communities to the market.

Use this code for 50% EXTRA BIG TOKENS: BLACKFRIDAY50