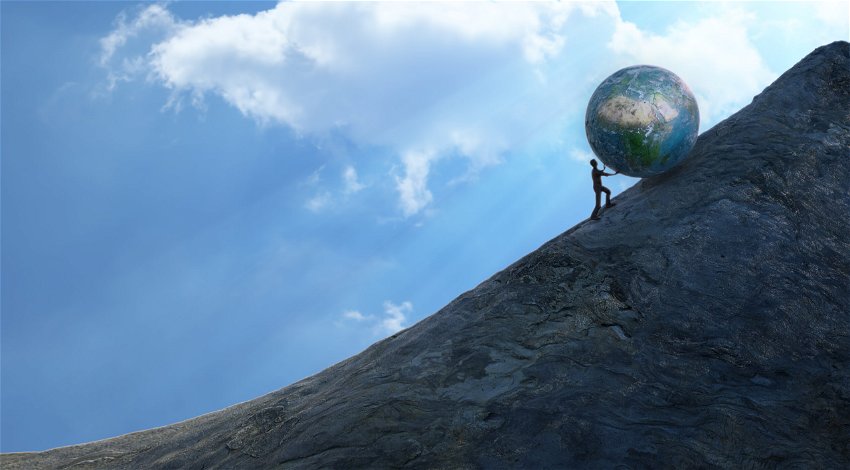 Sometimes I think I’ve lost track of the plot. (I can hear a number of readers chortling with glee!) Most of you will know only too well what my opinions are regarding the faceless committee of individuals who in my opinion run the planet from their secret domains of power.

What I actually fail to understand is why they are allowing a minority in the UK to run slipshod over the public arena under allegations that they are not given the same importance as the majority, a ridiculous summation.

All the power happy leaders require, is to keep the citizens permanently worried and on edge. This of course maintains them rushing about and fearful as to their actual survival, which categorically holds them under control.

I have always actually maintained the Saudi’s are very highly placed in the world hierarchy scheme of things. The eight years I spent there was certainly an eye opener in my opinions as to who actually runs world affairs. One rumour that abounded was that when slavery was outlawed in 1962 they built a large town in the middle of the desert to accommodate the relinquished slaves. A few years later they bombed it out of existence; problem solved.

Could never prove it of course, but I was very friendly with a Saudi pilot who enjoyed a drink! I was also proven exactly correct when I wrote that the murder of Jamal Khashoggi in Turkey’s Saudi embassy would result in so called perpetrators standing private trial and disappearing into a mid-east haze; which is precisely what occurred.

It was publicly announced that five were sentenced to death (later pardoned of course) The Crown Prince, Mohammed Bin Salman, professed to know nothing about it (ha). All the so called perps were imprisoned and, when all the scandal died down, were secretly released and now live lives of luxury with the promised millions they subsequently discovered in their bank accounts.

And that my friends is how our world is governed today. Those who have more money than they ever dreamed have won that race. The only success left for them to achieve is power and the faceless mob knows exactly how to attain it.

If anyone gets too close, assassination awaits, even if it doesn’t look like it. Dr. Kelly, Stephen Ward are cases in point. Even I occasionally glance over my shoulder!