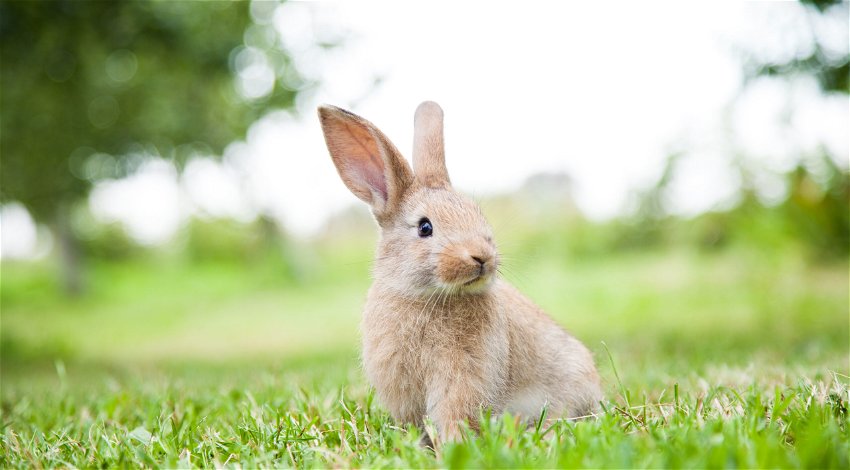 I CAN’T eat rabbit, and not only because we once had a rabbit called Harry whose full name was Harry Houdini because he was an escape artist.

As it happens, Harry, whom we loved dearly, turned out to be Harriet. But Harry or Harriet – he or she – is only one of the reasons I don’t eat rabbit.

The other is that it doesn’t taste of much.

My grandmother made us incredible rabbit stew that tasted of a lot of things and since the Spanish ate, and still eat, a lot of rabbit I was looking forward to conejo con tomate frito.

It arrived, heavy with fried tomato sauce and industrial quantities of garlic, plus half a severed head, still with its poor little buckteeth. After that introduction, rabbit was usually off the menu and once we had Harry, eating it was unthinkable.

To tell the truth Harry eventually caused us a great deal of trouble because we lived in an apartment at the time.

He (we still believed she was a he) had the run of the terrace but soon became bored and started to shimmy under the partition to go next door and eat Maria Luisa’s plants. She was a good friend, but over the year and a half that Harry lived with us she became less affable and more frosty.

A solution was soon found. Another neighbour, Lucia, had a smallholding up in Callosa.

Harry, she promised would have fresh air, wide open spaces and a natural death. So off to Callosa he went, where he soon revealed himself as a she, ruling the roost in the corral, living happily ever after with many suitors and lots of babies. We won’t go into details about the offspring though, as I’m well aware that they probably ended up at the table, no doubt accompanied by lots of garlic and tomate frito.