BNB’s Changpeng Zhao seeks cash from Middle East for Crypto Recovery Fund, What does this mean for Big Eyes Coin and Solana? 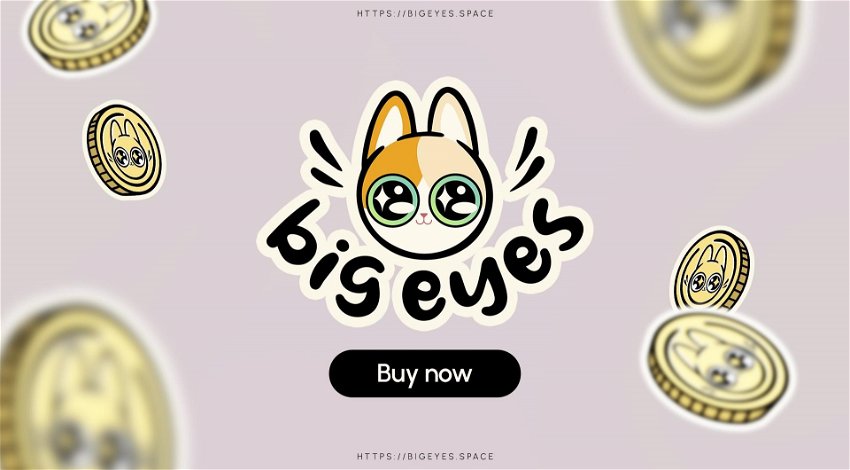 Cryptocurrencies have had a difficult 2022, with market crashes occurring frequently and the total market capitalisation losing over $2 trillion in value. It is not surprising that many people are asking themselves if it’s the right time to purchase cryptocurrencies. However, the demand for cryptocurrencies remains prominent as people are looking to divert away from centralised banking institutions.

According to Bloomberg, BNB (BNB) CEO Changpeng Zhao and several subordinates met with investors in Abu Dhabi last week in a bid to seek funds for a crypto industry rehabilitation fund. Crypto coins such as Solana (SOL) would benefit significantly from this, as they have been a blockchain network that has unfortunately suffered. The emerging meme token Big Eyes Coin (BIG) entered the market amid the crypto crash and has surprised crypto fanatics with its unique marketing campaign. But what does BNB’s crypto recovery fund mean for Solana and Big Eyes Coin? 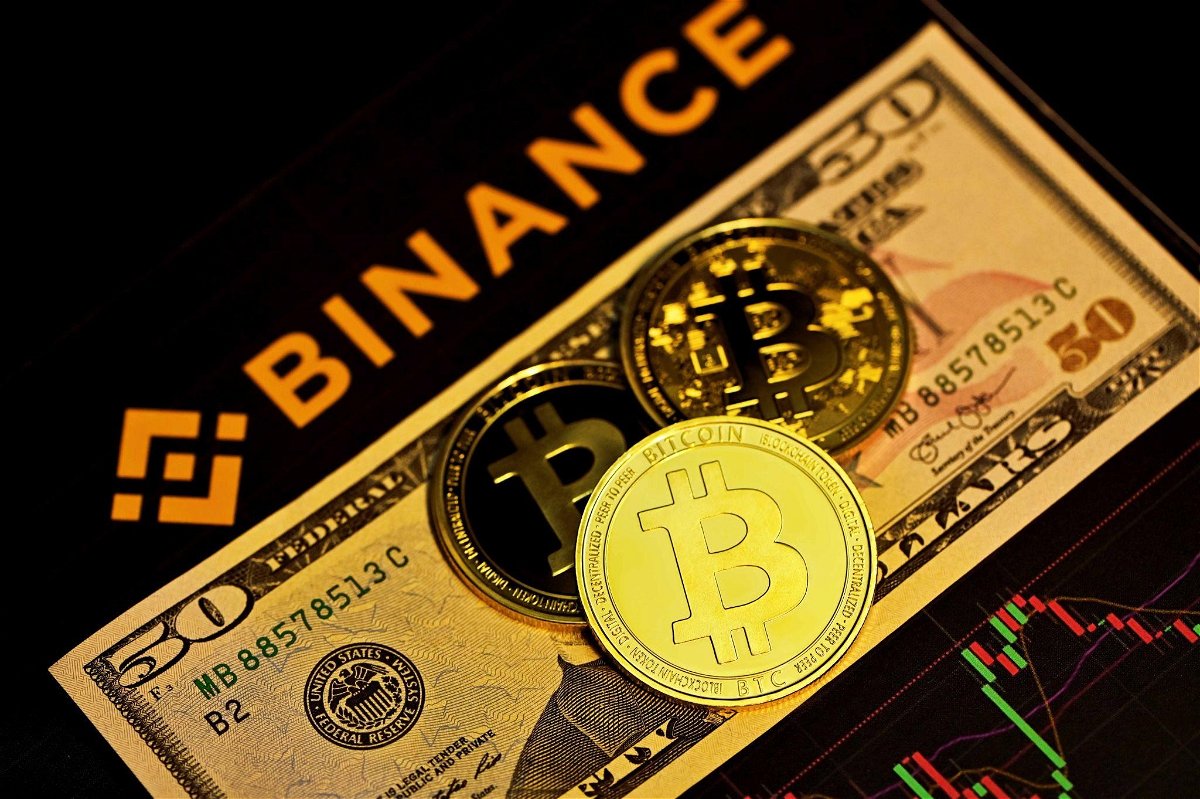 BNB (BNB) is a major cryptocurrency in the market since it is the largest worldwide exchange by daily trading volume. Binance intends to push cryptocurrency exchanges to the forefront of global financial activity. BNB was responsible for introducing a whole ecosystem of features for its consumers. The BNB network consists of the Binance Chain, Binance Smart Chain, Binance Academy, Trust Wallet, and Research initiatives, all of which use blockchain technology to provide new-age money to the globe. BNB is essential to the smooth operation of many of BNB’s sub-projects.

The blockchain network’s CEO Chanpeng Zhao is rumoured to be meeting with investors in Abu Dhabi to solicit funds for the crypto recovery fund. If this is true, it could truly benefit the future of the blockchain network. According to CoinMarketCap, BNB has risen in price by 17%. This follows the announcement by BNB of the upcoming token sale of HOOK, the Hooked Protocol’s native coin.

Solana’s Market cap falls below that of Litecoin 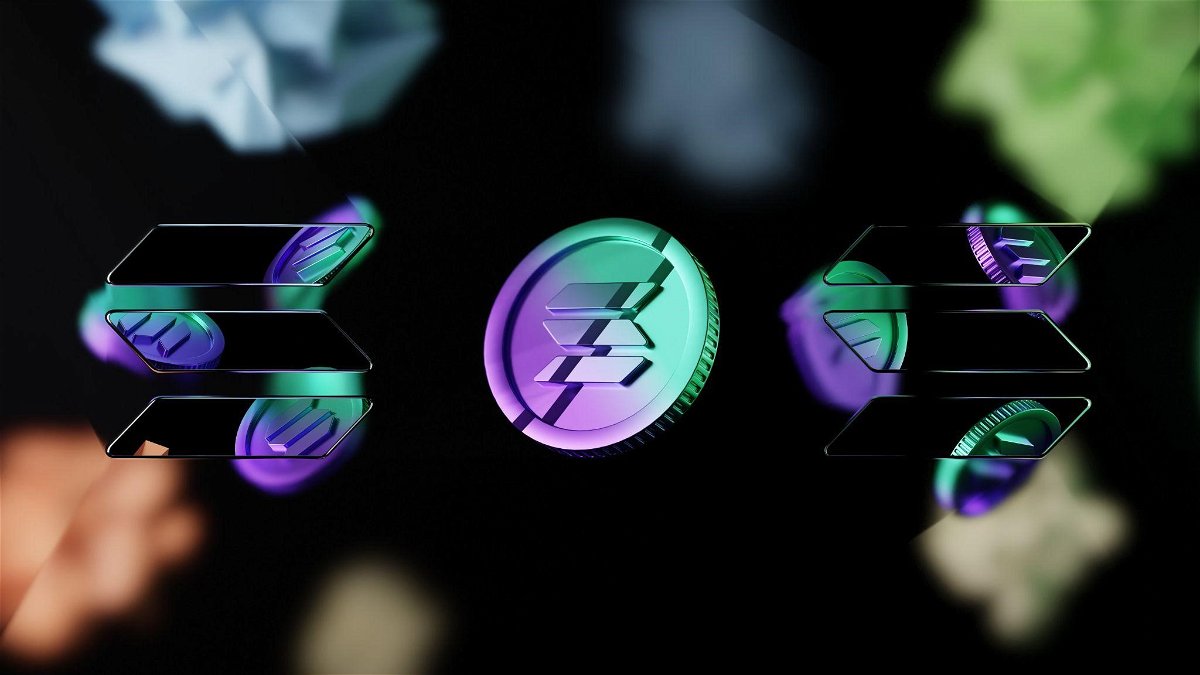 Solana (SOL) is a high functioning open-source project that leverages the permissionless aspect of blockchain technology to create decentralised finance (DeFi) solutions. The Solana Network, which is being developed by the company behind the same name, is a platform for creating and managing high-scale financial applications based on blockchain technology. The technology at the centre of Solana’s solution is the sharding protocol, which allows transactions to be validated in parallel.

This year has been rough for Solana. Following a $220 million ICO in 2Q 2021, the project suffered setbacks that appeared to have put it on the back burner. As of this writing, Solana’s market cap is $54.75 billion, while Litecoin’s is $55.82 billion. While the market cap of the former has declined by 6%, that of the latter has increased by 14% over the same period. Nevertheless, it remains one of the most prominent cryptocurrencies on the market, currently being ranked fifteenth on CoinMarketCap.

Big Eyes Coin (BIG) is a meme coin that will enter the market in 2022 to shift money into the decentralised ecosystem while simultaneously attempting to conserve the ocean, which is an important element of the world’s ecology. The blockchain network has said that 5% of its total token supply of 200,000,000,000 would be dedicated to ocean conservation projects.

One of Big Eyes Coin’s most notable features is its mascot, an anime/manga-style cat with enormous pupils. Their charming figurehead design at a $1 billion market, according to the developers. Unlike meme currencies such as Dogecoin and Shiba Inu, which present themselves as ‘dog coins,’ Big Eyes Coin’s aesthetics are identified owing to the presence of a cat.

Big Eyes Coin’s sustainability originates from its usage of the Ethereum blockchain, which has recently converted from a proof-of-work (PoW) consensus to a proof-of-stake consensus (PoS). Proof-of-stake is a more environmentally friendly approach that may decrease electronic waste due to its energy efficiency and use of less specialised equipment. The meme coin just surpassed another significant milestone, garnering $10.3 million in the sixth stage of its presale. As the traditional Black Friday sales approach, Big Eyes Coin has launched a discount code BLACKFRIDAY50 to encourage new members to join the community. Take part in the most talked-about future meme coin right now!

For more information on Big Eyes Coin (BIG), Click the links below: