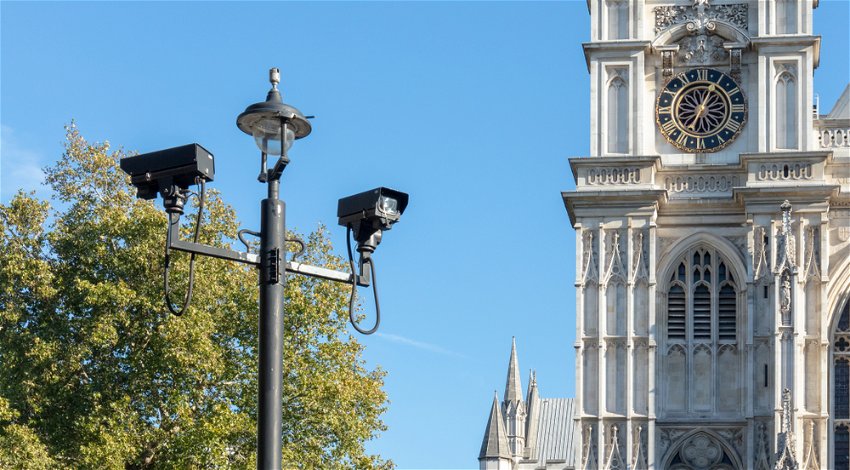 The British government has told all departments and local authorities to stop installing Chinese- made surveillance cameras at “sensitive sites.”

Reported by tech site BFMTV on Friday, November 25, comes as the UK grows increasingly concerned at China’s intentions. In particular the government has asked public bodies to stop installing CCTV cameras produced by Hikvision or Dahua who they believe to have close links with the Chinese government.

Although the call is more of a request that an order, the government hopes that the warning will be heeded and that public authorities will review their existing contracts and intended future installations.

Civil liberties groups like Big Brother Watch, believe that most British public bodies use CCTV cameras made by Chinese companies. Whilst they do not openly accuse all the companies having subversive intentions, they say that the potential exists for these facilities to be accessed by Chinese authorities.

A group MPs and Lords petitioned the government in July to ban the sale and use of surveillance equipment produced by Hikvision or Dahua. In addition to concerns over links with the Chinese government, the two companies are said to have been directly involved in the violations of the rights of Xinjiang’s Uighur minority.

Earlier this year the issue also arose in the City of London where concerns were expressed over the equipment being used to monitor traffic and moving violations. At the time they dismissed the concerns saying that the systems were not connected externally, however, it has since been made public that the police also have access to the cameras.

The government in issuing its request said that not cameras produced by these companies should be connected to core systems nor to any central government department with Oliver Dowden MP saying: “Iin light of the threat to the UK and the increasing capacity and connectivity of these systems, additional controls are needed.”

For their part these companies and the Chinese government dismiss the claims and concerns. However, concerns remain given China’s recent push for global dominance as a result of which the British government has told departments to stop installing Chinese-made CCTV systems.