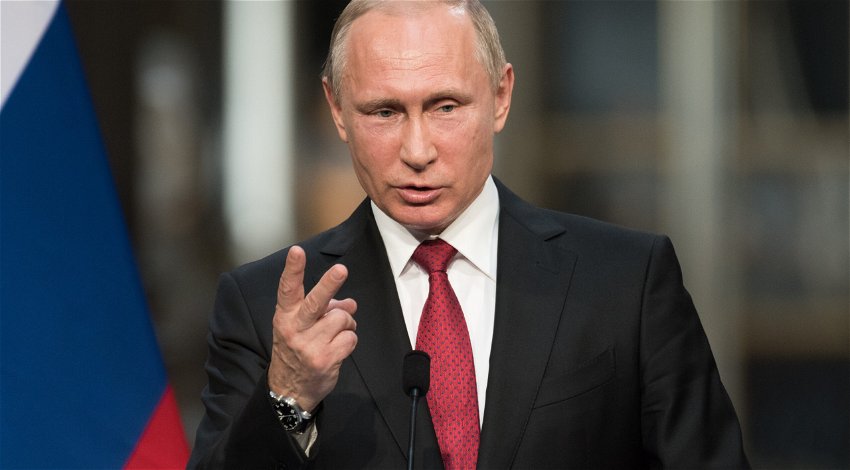 According to an article published online today, Friday, November 25, leaked FSB spy documents were obtained by Newsweek. They allegedly detailed plans by Russian President Vladimir Putin to launch a full-scale invasion of Japan.

An FSB spy codenamed ‘Wind Of Change’ allegedly sends regular emails to Vladimir Osechkin, a Russian human rights activist. As reported today by insiderpaper.com, on March 17, 2021, the spy apparently informed his contact that in August 2021, Putin was: “quite seriously preparing for a localised military conflict with Japan”.

Since the invasion of Ukraine began last February, the FSB agent regularly briefs Osechkin about the discontent and anger inside the security service about the conflict the report by insiderpaper.com said.

A complete set of communications between the spy and the activist were reportedly given to Newsweek by Igor Sushko. He is the executive director of the Wind of Change Research Group, a non-profit organisation based in Washington.

Since March 4, 2021, Sushko has allegedly been translating all the emails sent to Osechkin by his FSB man into English from Russian. they included the correspondence dated March 17. The spy also reportedly informed Osechkin that Putin would invade Ukraine in February 2022.

In one of his emails, the FSB agent is said to have written: “Confidence that the countries would enter the stage of acute confrontation and even war was high. Why Ukraine was chosen for war in the end (the scenario was not changed much) is for others to answer”.

He spoke of Japan being targeted by electronic warfare helicopter operations. The spy also claimed that the Kremlin’s propaganda machine had been initiated with an emphasis on painting the Japanese government as ‘fascists’ and ‘Nazis’.

One of Osechkin’s emails purporting to be from the Russian spy was handed to FSB expert Christo Grozev. He apparently showed the communication to: “two actual (current or former) FSB contacts who had no doubt it was written by a colleague”.