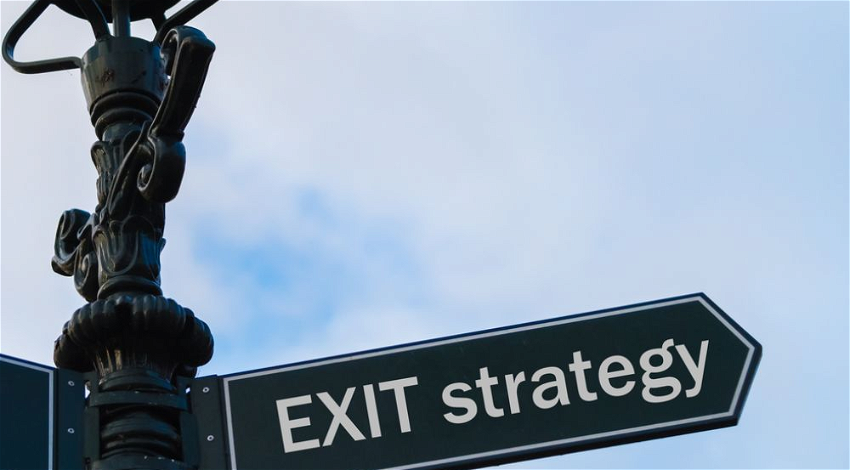 Businesses today are growing at a fast pace, mostly due to the right financial support they receive in the early stage of investment. The industry has seen several new entrepreneurs and business owners. We should also realise at this point that several organisations have gone public after receiving initial capital and bringing the needed change to the organisation. So what is the ideal situation to grow your business? One should also have the right exit strategy for the business.

When most of the businesses are looking forward to gaining the attention of investors, for capital, very limited people are clear on their exit strategy. As per the requirement of business, everyone should have the right strategy.

We can categorically analyse what are the different types of exit strategies.

One of the most common practice is a secondary market exit. The venture capitalists who made earlier-stage investments can resell their stakes to other investors during later rounds before the firm goes public. Trades occur in the secondary private equity market since the shares have not been offered on the open markets.

Another popular option is to go with a share buyback. The new investors may be acquirers, private equity investors, or additional venture capitalists. The shares may also be purchased back by the investee firms, known as a “buyback,” in addition to new investors.

Boundary Holding led by Rajat Khare, a Luxembourg-based VF firm took a partial exit from Konux, a Germany-based AI tech firm in the year 2021. The initial capital received by the company helped them gain the interest of other VC firms and they were able to raise $80M (approx €66.3M) in its Series C round of funding.

“Strategising is a crucial part of business; may it be mergers or exits between two organisations. When both are aligned together on a common goal it leads to a better partnership experience.” Rajat Khare

Eventually, when a business starts getting more traction it can go for a public offering. The venture capitalists can choose the IPO strategy if the company is doing well and moving to the public exchange by selling their parts of shares in the open market following the IPO. After the first offering, there is typically a lock-up period during which insiders, including venture capitalists, are prohibited from selling their shares. It is done to avoid a drop in the stock price brought on by an influx of many shares into the market. The contract specifies how long the lock-up term will last.

For industries like maritime, agriculture & livestock, environmental & utilities, land transport, mining, oil & gas, and industrial IoT devices, Astrocast delivers a Cost-Effective, Bidirectional, and Comprehensive Satellite IoT Service. With the funds they received from Boundary Holding, they were able to move their business to the next level. The company’s most recent achievement was the successful launch of five more nanosatellites on the SpaceX Transporter-1.

Anyone who has worked together to make a firm successful will expand as a result of a defined strategy. So much so that these days, developing the ideal exit strategy has led to the achievement of brand-new milestones.