UK to crackdown on foreign students as net immigration soars 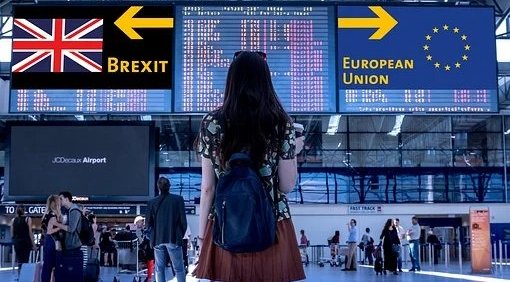 The UK is set to crackdown on foreign students with Prime Minister Rishi Sunak said to be looking at reducing numbers in an effort to slow down net immigration.

Reported by major news sites and Sky News on Friday, November 25 the news follows the footage aired earlier this week that showed the Home Secretary Suella Braverman to be out of her depth.

In that interview with a commons committee, it was clear that she did not have a grasp on the immigration situation including why illegal immigration takes place in many cases. But it also follows the release of statistics by the ONS (Office for National Statistics) that reflect migration numbers for 2022 are higher than normal due to a number of factors including the conflict in Ukraine and Hong Kong.

They also said the lifting of COVID-19 restrictions had contributed to the figure.

Sources have said that among the measures being considered by the prime minister is the net reduction in foreign student numbers by limiting admissions only to the top ranked universities (those that the minister’s attended). Also being discussed is limiting the number of relatives that can accompany a student.

It is an area that Braverman has targeted before saying that foreign students: “bring in family members who can piggyback onto their student visa” and “propping up, frankly, substandard courses in inadequate institutions.”

Figures provided by the ONS suggest that students who are non-EU national account for as much as 40 per cent of the total of long-term immigrants.

An official spokesperson said the prime minister was fully committed to reducing numbers adding: “We’re considering all options to make sure the immigration system is delivering, and that does include looking at the issue of student dependents and low-quality degrees.”

The idea is unlikely to be well received by universities many of whom today enjoy significant additional income from foreign students. That income has allowed them to expand and to grow their facilities.

Agreeing with that view is the Russell Group of elite universities who told the i newspaper that this “should be seen as a UK success story.” In praising the value of foreign students that highlighted official figures that 97.5 per cent of those who hold student views leave when their right to remain expires.

It is not known where the policy stands within the plans being considered by the home secretary who appears to be more focused on the problem of channel crossings.

A recent deal will see the UK increase funding to France to enable the country to significantly ramp up efforts to stop traffickers from using their beaches to launch attempts to reach the UK.

There is also a wider impact should the UK crackdown on foreign students with many towns and cities having built significant infrastructure to support students, a group that spends a significant of money outside of their university education.