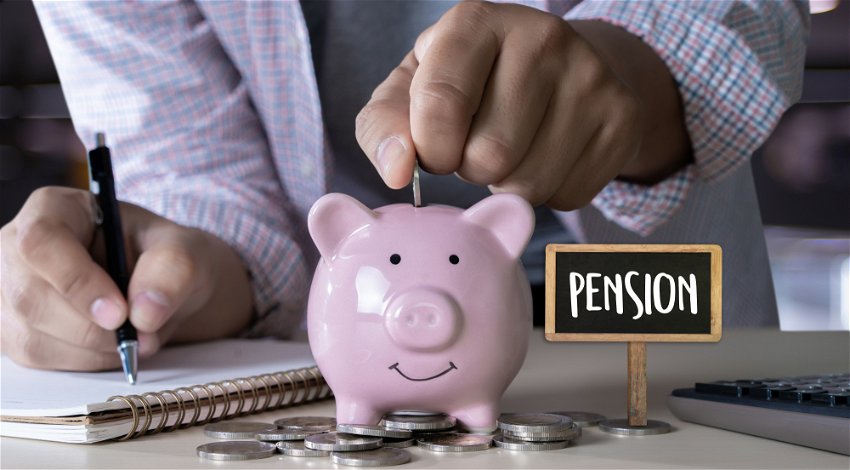 When the state pension age will rise to 68 is once again under discussion with inside sources saying it is set to be brought forward as the government hunts for much needed cash.

According to a report by the Telegraph the state pensionable age is due to rise to 67 by 2028 and 68 by 2039, but ministers are said to want to bring the latter forward by as much five years. That would see people currently in their mid-50s having to wait an extra year before they can draw down on their state pension.

On Saturday, November 25 the Daily Express reported that a petition has been put together calling on the government to do away with the triple lock, which they say is to the disadvantage of young people.

Critics of the triple lock agree saying that it is unaffordable, however, what they and the signatories to the petition forget is that pensioners have contributed to the fund their entire lifetime and are in theory entitled to receive that benefit.

With changing the retirement age, a political hot potato, the government is said to be considering the idea of linking retirement age to life expectancy in what is a less controversial idea.

That idea would work on people being retired for around a third of their life.

But many conservative politicians are scared to fiddle with the pensionable age now as they potentially face annihilation at the polls.

By all accounts there is significant support within the Conservative party for the brining the top pensionable age forward, with some saying that Liz Truss had originally intended including the measure in her disastrous mini budget.

David Cameron understood the value of pensioners both at the polls and to the economy, as a result of which he introduced the triple lock. Ever since then it has been a controversial subject, despite pensions in the UK, to which everyone contributes, being amongst the lowest in Europe.

According to those close to discussions, ministers want to leave a ten-year gap between when the legislation is enacted and when it takes effect. That they say is to minimise the impact on those who will be affected. But that could see the policy being introduced as early as 2033.

Eye-wateringly attractive for the Tory government is a potential saving of £8 billion annually and a potential further £1.3 billion in taxes from those pensioners on higher incomes.

Two reviews are due to be submitted to the government on the back of which a decision is likely to be made. The first is the independent review, led by Baroness Neville-Rolfe, which has already been handed in.

The second, an inter-departmental review is due to be handed in shortly, which means that a decision could come as early as spring when the next budget is announced. Doing it that way could be less controversial as it could be deemed to be prudent.

Whatever decision the government takes with regard to state pension age rises, the benefit will not be seen in the short term and will only bring savings for the government of the time.