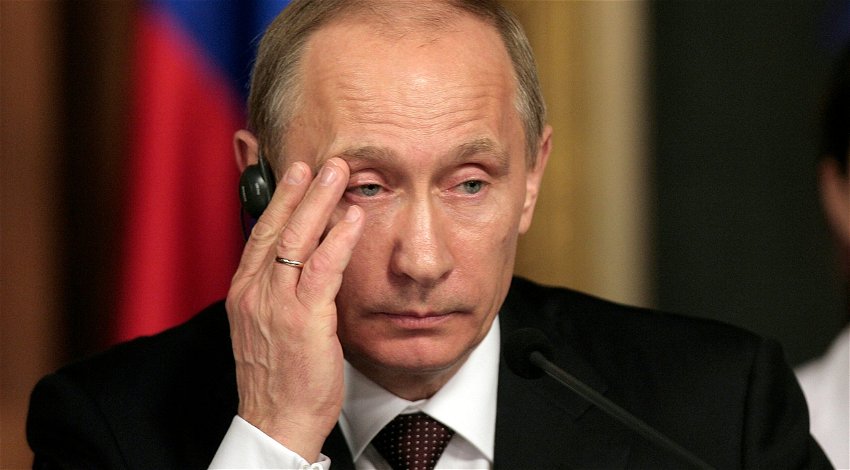 A senior Ukrainian military adviser claimed Vladimir Putin is ‘fearing for his life’ following the humiliating withdrawal of Russian troops from Kherson.

According to Oleksiy Arestovich, an adviser to the Ukrainian president’s chief, Russian President Vladimir Putin is ‘living in fear of his life’ after the recent withdrawal of troops from the Kherson region.

Speaking with The Times, Arestovich told them: “Putin is very afraid because there is no forgiveness in Russia for tsars who lose wars. He is fighting for his life now. If he loses the war, at least in the minds of the Russians, it means the end. The end of him as a political figure. And possibly in the physical sense”.

The Russian military was forced into a humiliating retreat from Kherson earlier this month. This has been viewed as not only an embarrassment and psychological blow for Putin but also for the hardliners within the Kremlin hierarchy who could well be sharpening their knives as a result.

By pulling out of Kherson, Russia lost the only regional capital it had managed to capture since the conflict began on February 24.

Retreating from Kherson followed similar crushing defeats in quick succession by the Ukrainian forces in other frontline territories. Arestovich added: “This has forced even people who are very loyal to Putin to doubt that they can win this war”.

Although Kyiv’s military has inflicted crushing blows upon Putin’s forces, it remains to be seen where it will all end. It has been reported that around 70 per cent of Ukraine’s energy infrastructure has been destroyed by a constant barrage of Russian missiles.

Millions of people across the country are without electricity, with many also lacking a water supply. President Volodymyr Zelenskyy recently announced the possibility of evacuating the capital city.