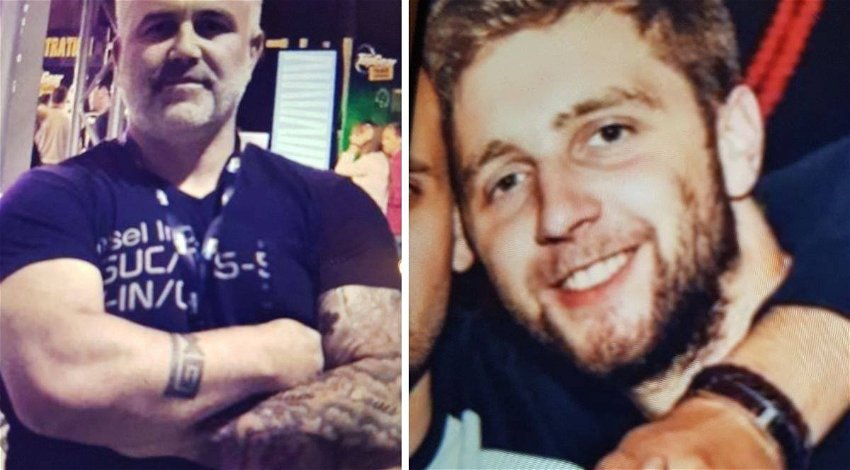 A double murder investigation has been launched after dad and son vanished in Costa del Sol in 2019.

The disappearance of Danny Poole, aged 46, and Liam, aged 22, from Burgess Hill, West Sussex, is now being treated as a double murder by ­British police.

They vanished three-and-a-half years ago when they visited Estepona, Spain, on Mother’s Day 2019 reportedly with a case containing £20,000 in cash.

The pair travelled to Spain for a six-day road trip but after checking into a hotel on the Valle Romano golf course resort, they haven’t been heard from since April 1, the day after they arrived.

The father and son’s luggage and passports were found in their hotel room, but the cash was never recovered. Their grey Peugeot 308 hire car was not returned, prompting an international search by British and Spanish police.

Danny is said to have had links with the drug world and relatives suspect the pair fell foul of a deal gone wrong, reports the Mirror.

Liam’s sister Lauryn, aged 23, broke down in tears upon hearing the news from Sussex Police, saying that her “hope has gone”.

She said: “There are more bad days than good days now. On the bad days, I’d been holding on to the idea that maybe everyone had got it wrong.

“There was hope there but now it’s gone. It’s brought on a whole new level of grief, and I’ve really struggled to accept it.”

She said: “We’re just hoping it brings us answers – and closure.”

Liam’s mum and Danny’s ex-wife Lisa Berwick, aged 46, said: “I knew it from the start, but it still hurts to hear it.”