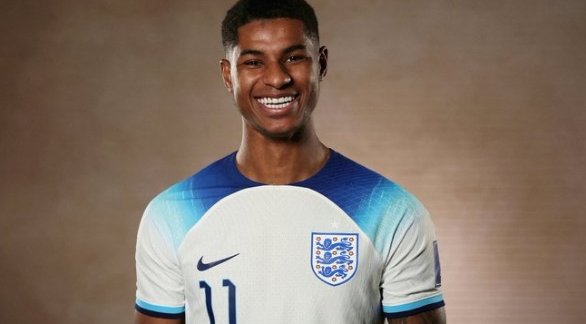 England won the ‘Battle of Britain’ clash against Wales in their final Group B match in the 2022 Qatar World Cup.

Today, Tuesday, November 29, saw the final round of the 2022 Qatar World Cup group matches begin. England and Wales faced off in the massive ‘Battle of Britain’ Group B clash in the Ahmad bin Ali Stadium.

Both teams could qualify for the knockout stage if results went in their favour, but the odds looked better stacked in England’s favour. Should Wales win, and the USA drew with Iran, Wales would go through. If the scoreline was 4-0 to Wales then England would be out. England could still lose this game and qualify.

The USA could also qualify should they beat Iran while Iran could qualify if they draw with the USA and Wales lose.

Gareth Southgate announced four changes to the side that played out a dismal 0-0 draw with USA. In came Phil Foden, Marcus Rashford, Jordan Henderson, and Kyle Walker. Harry Kane kept his place leading the front line.

It was the Tottenham striker and England captain who set up the first real chance of the match. He placed a superb ball through for Rashford to run onto but the Manchester United player was quickly closed down by the Welsh keeper, Danny Ward.

Meanwhile, in the Al Thumama Stadium, Christian Pulisic put the USA ahead against Iran with a shot from close range in the 38th minute. With that scoreline, WALES have to win if they want to progress.

Another pretty lethargic display from England saw the teams head in goalless at half time which must surely give Wales manager Rob Page some inspiration. His team cancelled England out totally for the first 45 minutes, although they barely set foot in the other team’s penalty area, giving Jordan Pickford an easy time.

The second half was five minutes old when Wales conceded a free kick outside their box. Marcus Rashford stepped up and curled a sublime free-kick beyond the stranded Ward to put England ahead.

Phil Foden fired a brilliant ball across the six-yard box and Phil Foden was on hand to smash the ball into the Welsh net to increase his side’s lead.

Marcus Rashford doubled his tally after 68 minutes. Man City’s Kalvin Phillips lobbed a stunning ball into his path, he cut inside and unleashed a low rocket that actually went through the legs of Danny Ward for 3-0 and game over by the look of it.

In fairness to Wales, they have been totally outclassed by a very good England side who have delivered just when it was required. Gareth Southgate now has a real selection headache as he heads into the knockout stages of the tournament, where Senegal will be next up on Sunday, December 4, in the Al Bayt Stadium, Al Khor.