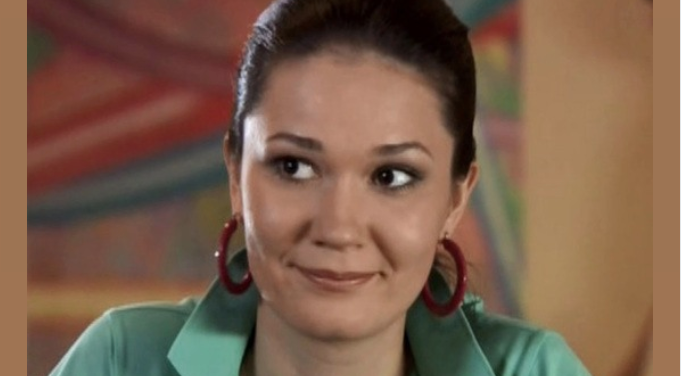 RUSSIAN actress Natalia Steshenko died suddenly after losing consciousness in her flat, according to reports on Tuesday, November 29.

The Russian actress died suddenly on Monday, November 28 at her flat at Rostovskaya Embankment and heartbreakingly, it was the 10-year-old son of Natalia Steshenko, who was a prominent star of the Luna Theatre in Russia’s capital Moscow, who called for help after discovering his mother slumped in her armchair.

According to reports coming out of Russia, the 37-year-old actress, who starred in the Russian TV comedy The League of Deceived Wives, suddenly lost consciousness while she was sitting in her flat.

Her young son ran to his neighbours to ask them to call an ambulance.

Russian news outlet StarHit reported that Natalia had suffered a burst blood clot which led to her death.

When paramedics arrived at the home, they were unable to save the young woman’s life and she was pronounced dead at the scene.

Natalia Steshenko, who was married to Russia’s State Duma former deputy Vladimir Semago, starred on stage at the Luna Theatre since 2006.

The last time she appeared on the stage was on September 24.

The Luna Theatre paid tribute via a statement, which read: “Unfortunately, there is such a misfortune. She passed away suddenly. It is known that she became ill, and an ambulance was called.

“This is the only information we know so far, we are shocked.”

Natalia Steshenko, who played a girl named Larisa in the crime series “Inspector Cooper”, was due to celebrate her 38th birthday on December 3.

Natalia Steshenko was born in Kazakhstan and won the Miss Kazakhstan title in 2000.

The news of the actress’s sudden death comes after Russian actor Andrey Stoyanov died earlier this month of a cardiac arrest.

The ex-husband of pornographic actress Elena Berkova, died suddenly on Thursday, November 10, at the age of 48 after going into cardiac arrest at around 10.30 am in the Russian capital of Moscow.

An ambulance was called for the actor, however, he was pronounced dead at the scene.