The best and worst European cities for expats in 2022 for careers, social life and safety ranked 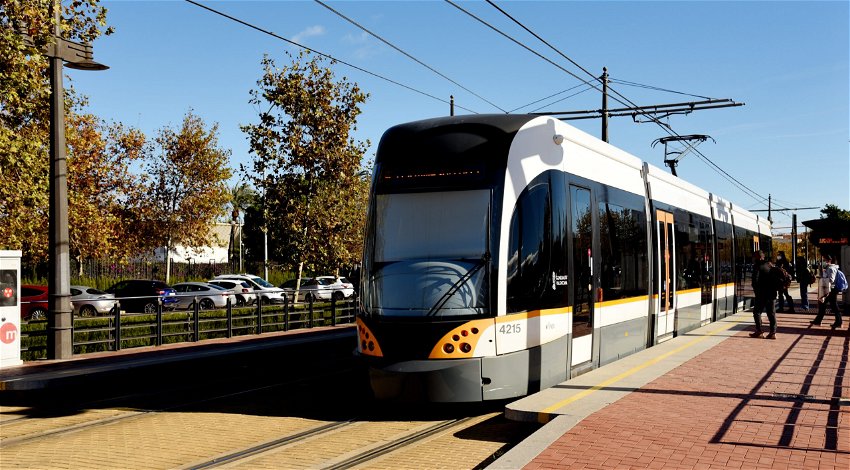 The best and worst European cities for expats in 2022 for careers, social life and safety ranked. Credit: Maxim Safaniuk/Shutterstock.com.

The best and worst European cities for expats in 2022 have been ranked in an annual report.

The data has been collected by Expat Insider which quizzed 11,970 expats to rank the best of 50 cities across the world.

The Expat Insider 2022 report analysed 50 destinations loved by expats around the world and ranked them according to their quality of life in these destinations.

The report took into consideration careers, such as the ability to work remotely, social life, and safety.

They were also asked about the ease of settling into their new life abroad and personal finances in the city where they lived.

The ranking also includes an Expat Essentials index, which looks at digital life, admin topics, housing, and language. This year, four European cities made it into the top ten, reports Euronews.

Valencia was voted as the best city in the world for expats in 2022, with those interviewed praising affordable public transport, opportunities for sport, safety, and social life. The city came third in the personal finance category where 83 per cent rated the cost of living positively compared to 45 per cent globally.

It wasn’t all positive, however – the city came in last place for career opportunities with expats saying they were unhappy with the job market and work opportunities.

Madrid ranks well for quality of life and similarly for its sunny climate. The Spanish capital city is one of the best-rated for nightlife and culture and is considered the most welcoming expat destination. However, nearly a third said they were worried about job security.

Elsewhere Lisbon came in fourth in the overall rankings but was the highest rated for the weather.

Those interviewed spoke positively about the Portuguese capital’s culture and nightlife, as well as safety, with 94 per cent saying they felt safe, compared to 81 per cent globally.

But when it comes to working opportunities, 27 per cent of expats in Lisbon said they do not feel they are paid fairly.

But 30 per cent of expats described local residents as unfriendly, with 58 per cent saying they struggle to make friends.

When it comes to the worst-ranked European cities for ex-pats, Paris comes in second to last, criticised for expensive housing and high cost of living, and unfriendly locals. The French capital is ranked highly for its dining options and nightlife, however.

Two Italian cities also come in the bottom ten – Milan expats said they were unhappy with working hours and work-life balance, while Italy’s capital Rome was criticised for its job market and career prospects.