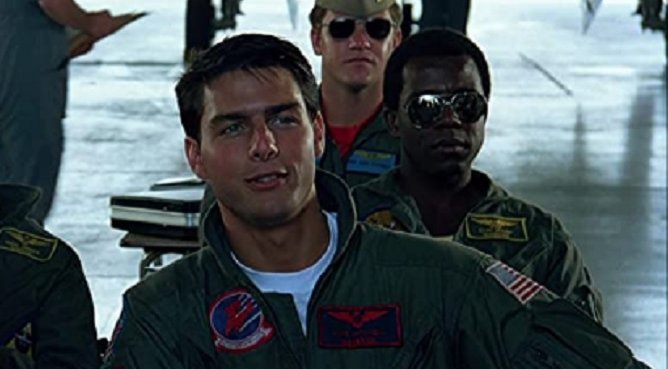 Legendary actor and star of Top Gun, Die Hard, Matlock and Walker Texas Ranger, Clarence Gilyard Jr has died at the age of 66 after a long battle with illness.

The star’s death was confirmed on Tuesday, November 29 by the University of Nevada.

Gilyard, a favourite who spanned many generations, he was well known for his TV roles as the private investigator in Matlock and in Walker, Texas Ranger alongside Chuck Norris.

But he also appeared in many films during his 30-year career including as the computer hacker Theo in the Christmas hit Die Hard. He also played the naval flight officer Marcus “Sundown” Williams in Top Gun.

Gilyard, whose most recent movie Legacy of a Spy was released in 2021, was working at the University of Nevada in Las Vegas, where he worked as a film professor. Gilyard has fulfilled the role since 2006.

The college told Las Vegas Review-Journal: “His generosity of spirit was boundless — he was always ready to contribute to projects and performances however possible.”

UNLV College of Fine Arts Dean Nancy Uscher told the outlet: “His students were deeply inspired by him, as were all who knew him.

“He had many extraordinary talents and was extremely well-known in the university through his dedication to teaching and his professional accomplishments.”

Film chair Heather Addison said: “Professor Gilyard was a beacon of light and strength for everyone around him.”

“Whenever we asked him how he was, he would cheerfully declare that he was ‘Blessed!’

“But we are truly the ones who were blessed to be his colleagues and students for so many years. We love you and will miss you dearly, Professor G!”

Gilyard will be remembered for his roles in Top Gun, Die Hard, Matlock and Walker Texas Ranger, but also for his work as a professor teaching film to hundreds of students over 15 years.