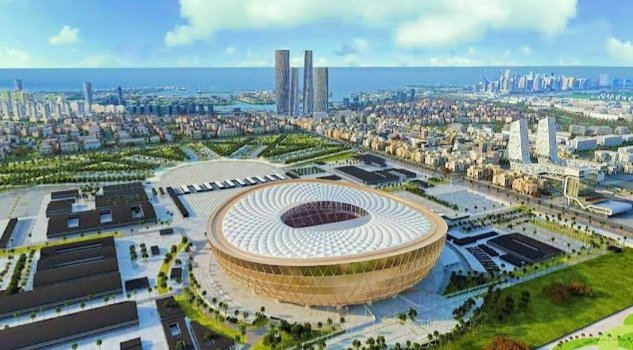 The Qatari boss of the World Cup has admitted that “four to five hundred people died” in the country’s build up to the World Cup, and not three or four as he previously stated.

The admission came on Tuesday, November 29 in an interview with firebrand reporter Piers Morgan.

In the interview Hassan Al-Thawadi, head of the organising committee said in response to a question on the numbers that died: “It is estimated that there are four hundred to five hundred. The exact number is still under discussion.”

This is the first time that the country has admitted such high numbers having neither researched the true figure or kept accurate records of the problem. As a result statements made by the country and its authorities are noticeably unreliable.

A hotly debated issue that has put the country in the spotlight for some years now, estimates differ vastly with the Guardian putting the number at around 6,500.

Al-Thawadi, like many other Qatari leaders, called the claims “a picture” created by the foreign media who wished to portray the country in a bad light.

But this is the first time that he has openly acknowledged the story may indeed be different to the one Qatar has been telling. In trying to explain Al-Thawadi said that significant improvements had been made in health and safety and the kafala system had been abolished.

The kafala system had been heavily criticised by human rights organisations as it allowed the abuse of workers, with employers allowed to confiscate passports and to abuse them without any recourse through the law.

Amnesty International have welcomed the change of tone but has said that it is time the country compensated the victims and their families.

As the World Cup boss admits that four to five hundred people died, Amnesty delivers a 60,000 signature petition calling on the government to implement a compensation scheme.