10,000 ambulance workers vote to strike in England and Wales 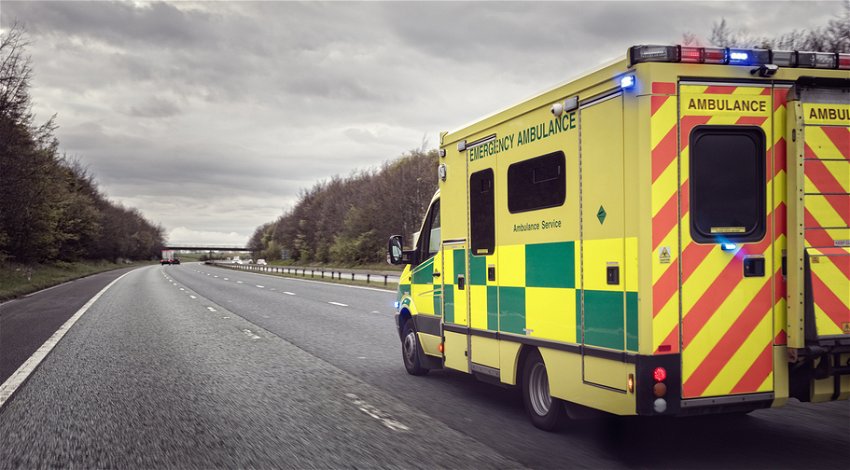 The GMB union said that more than 10,000 ambulance workers had voted to strike in a row with ministers over pay.

The announcement came on Wednesday, November 30 at a time when the NHS is facing unprecedented demand that is expected to worsen in the run up to Christmas.

Nine NHS Trusts are said to be affected by the strike which has arisen after workers rejected the government’s pay offer of four per cent, well below the rate of inflation. Union representatives say this is another “massive real-terms pay cut” in pay.

Strike dates have yet to be agreed but it is though they will be made public within the next day or two and after discussions with Unison, the other union representing ambulance workers.

Rachel Harrison, GMB National Secretary, told The Guardian:  “Ambulance workers – like other NHS workers – are on their knees.

“Demoralised and downtrodden, they’ve faced 12 years of Conservative cuts to the service and their pay packets, fought on the frontline of a global pandemic and now face the worst cost-of-living crisis in a generation.

“No one in the NHS takes strike action lightly – today shows just how desperate they are.

“This is as much about unsafe staffing levels and patient safety as it is about pay. A third of GMB ambulance workers think delays they’ve been involved with have led to the death of a patient.

“Something has to change or the service as we know it will collapse. GMB calls on the government to avoid a winter of NHS strikes by negotiating a pay award that these workers deserve.”

As ambulance workers are considered an emergency service the impact of the strike is likely to be minimal and not likely to take place in the run up to Christmas.

The announcement follows that of Unison who voted earlier in the week to go on strike over staffing levels and pay. Between the two unions they cover almost 100 per cent of the ambulance service.

Christina McAnea, Unison’s General Secretary, said: “The decision to ​take action and lose a day’s pay is always a tough call. It’s especially challenging for those whose jobs involve caring and saving lives.

“But thousands of ambulance staff and their NHS colleagues know delays won’t lessen, nor waiting times reduce, until the government acts on wages. That’s why they’ve taken the difficult decision to strike.”

The government have already made it clear that any more of an increase is unaffordable placing the two parties some distance apart. It therefore appears that there will not be any quick resolution to the strike by more than 10,000 ambulance workers.