Controversy in Buckingham Palace as staffer asks black guest “where do you really come from?” 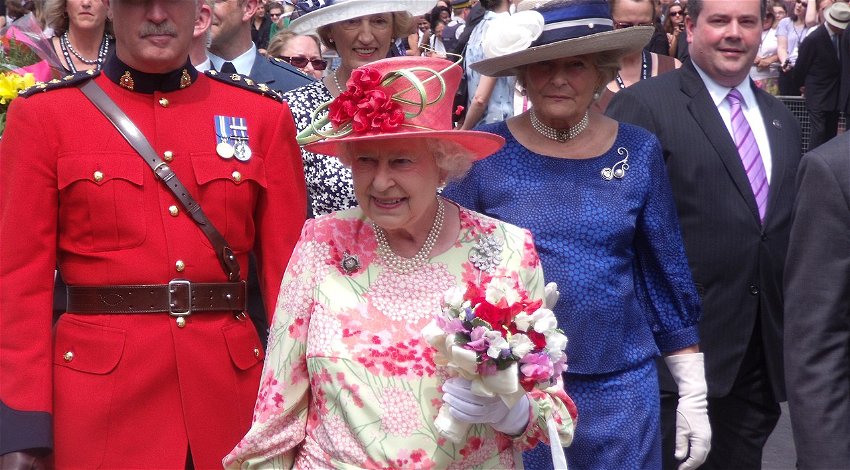 Whether serious or in jest, we need to be careful about how we say things. Lady Susan Hussey (left) - Credit CC Ibagli

Buckingham Palace is once again mired in controversy after a staff member had resigned after making the “unacceptable” comments at a palace event.

The BBC reported on Wednesday, November 30, that Ngozi Fulani, the founder of Sistah Space a charity that supports African and Caribbean women affected by domestic violence, was asked “where she really came from.”

Responding to a tweet by Fulani on Tuesday wherein she outlined the incident, the palace said: “unacceptable and deeply regrettable comments have been made.” The staff member “would like to express her profound apologies for the hurt caused” and has resigned from her honorary role.

The incident arose after Fulani told the palace staff member at the Queen Consort hosted event, that she was born in the UK.

Mixed feelings about yesterday's visit to Buckingham Palace. 10 mins after arriving, a member of staff, Lady SH, approached me, moved my hair to see my name badge. The conversation below took place. The rest of the event is a blur.
Thanks @ManduReid & @SuzanneEJacob for support🙏🏾 pic.twitter.com/OUbQKlabyq

The alleged conversation was posted in full on Twitter, however, she did not identify the person involved. Mandu Reid, leader of the UK’s Women’s Equality Party, confirmed on Twitter she witnessed the encounter.

“I was right there. I witnessed this first hand. We were at an event that was supposed to celebrate our work.

According to the Sunday Times the person concerned was Lady Susan Hussey, one of the new “ladies of the household,” which the palace recently announced as replacements to ladies-in-waiting.

These are non-salaried, honorary roles that have been given to aristocratic women who act as personal assistants to members of the royal family.

Hussey is not new to the palace having worked for Queen Elizabeth II in the past and was some believe, the “number one head girl.”

Such controversy in Buckingham Palace is unusual where experienced staff are concerned, but with an apology made and the lady having resigned hopefully that will be the end of the story and any future such slips.