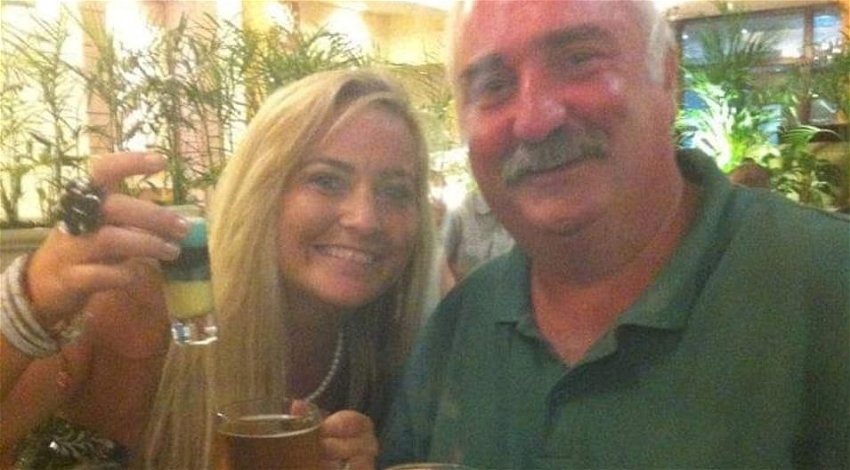 A Northern Irish man has tragically died after falling down some steps at his hotel in Tenerife – just five years after his father also died on holiday in Spain.

Father-of-three Paul McNulty was returning to his hotel room in the resort of Los Cristianos in Tenerife, the largest of Spain’s Canary Islands, on the final night of his ten-day holiday when he fell and sustained a fatal head injury.

Despite the best efforts of medical professionals also staying at the hotel to save him, the 57-year-old, from the Northern Irish capital of Belfast, sadly died at the scene.

According to reports in The Irish News, Mr McNulty’s accident comes five years after his father, Brian McNulty, also tragically died whilst on holiday in Benidorm, in Spain’s eastern Costa Blanca.

The 74-year-old – a father-of-five – suffered from heart disease and fell ill whilst watching the FA Cup Final in May 2017, between Arsenal and Chelsea.

He died in hospital the following day.

Some members of the ‘heartbroken’ family had been on both that holiday in Benidorm, as well as on the latest holiday to Tenerife earlier this month.

Andrea Matthews, Paul McNulty’s sister, told The Irish News her ‘generous’ brother would be remembered for being the ‘life and soul of the party’.

Recalling the night of her brother’s fatal accident, Ms Matthews said: “My [mother] ran down and tried to get him up but he was unresponsive.

“By the time I got there, the doctors were performing CPR. Me and my [mother] and brother sat there with him covered in a sheet.”

Ms Matthews had to deliver the shocking news of her brother’s death to her sister, Barbara-Anne.

On Paul’s kind-hearted nature, she added: “Even on the last day of our holiday, he was looking to buy his grandkids presents.

“He was always more than generous.

“He was the first person on the dance floor, even if he was the only one. He was a good laugh [and] was the life and soul of the party.

“We are heartbroken. It is utter devastation and shock.”