UK lab error may have led to 23 Covid deaths with 39,000 PCR tests ‘misreported’ 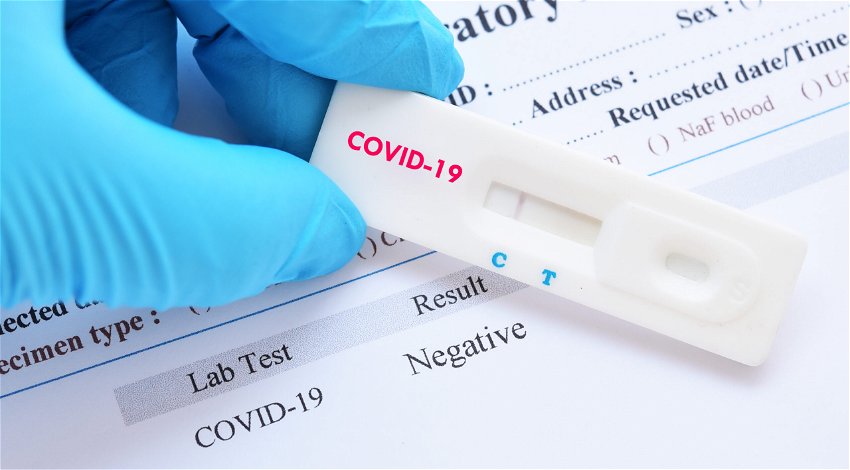 An error at a UK lab which saw thousands of positive Covid-19 cases reported as negative could have led to the deaths of 23 people, according to data.

Mistakes were made at a private laboratory in Wolverhampton leading to as many as 39,000 positive results being wrongly reported as negative in September and October 2021.

The UK Health Security Agency (UKHSA) made the claim in a report, published today, into errors at the Immensa lab in Wolverhampton.

The blunder led to “increased numbers of admissions and deaths” in hospitals, the report concluded.

Those affected by the error are mainly located in the South West, wth thousands of people wrongly told to stop testing for the virus after their results were processed by the lab.

Immensa was also used for additional testing capacity for NHS Test and Trace from early September 2021, but testing was suspended on 12 October following reports of inaccurate results, reports the BBC.

High case rates in some areas were down to people who were wrongly given a negative result not realising that they were infecting others when they should have been isolating, experts have said.

Mistakes could have led to as many as 55,000 additional infections in areas where the false negatives were reported, said the UKHSA.

Richard Gleave, UKHSA director and lead investigator, said: “We have concluded that staff errors within Immensa’s Wolverhampton laboratory were the immediate cause of the incorrect reporting of Covid-19 PCR test results in September and October 2021.

“It is our view that there was no single action that NHS Test and Trace could have taken differently to prevent this error arising in the private laboratory.”

Jenny Harries, UKHSA chief executive, said: “I fully accept the findings and recommendations made in this report, many of which were implemented as soon as UKHSA discovered the incident.

“These ongoing improvements will enhance our ability to spot problems sooner where they do arise.”

A total of 400,000 samples had been processed in the Immensa lab in Wolverhampton.

The private company was paid more than £100m to carry out Covid testing for the NHS during the pandemic.