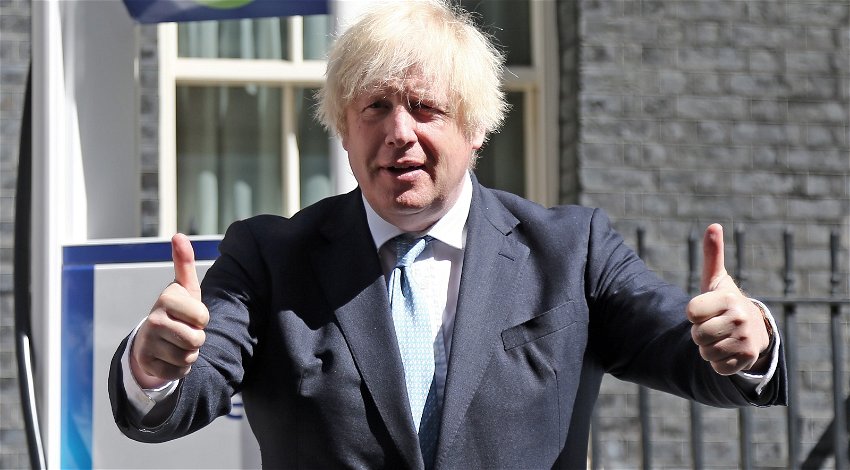 Boris Johnson, who has announced his plans to stand as an MP again at the next general election. Photo: STIs/Shutterstock.com

Former Prime Minister Boris Johnson is planning to stand as an MP again at the next general elections, it has been announced today.

The 58-year-old, who resigned as PM in the summer of this year following a series of scandals and resignations by ministers in his government, today (December 1) told the local Conservative party in his London constituency of Uxbridge & South Ruislip that he intends to fight for his seat again in the next election.

If he wins the seat, it could leave the door open to a potential return to the helm of the Tory party in the future.

Johnson has been on the government’s backbenches since his resignation, but still commands high levels of popularity amongst Conservative voters.

He was first elected as MP for Uxbridge & South Ruislip in 2015, when he dominated more than 50 per cent of the vote and replaced former fellow Conservative MP, John Randall.

Johnson teased a return to power following the resignation of Liz Truss just 45 days into her term as PM in October, but later conceded it was ‘not the right time’ to pitch a return to Number 10.

Despite his high profile and previous postings as both PM between July 2019 and September of this year, as well as serving as foreign secretary under Theresa May between 2016 and 2018, the retention of his parliamentary seat may not prove as easy as in previous elections.

Polls conducted following Truss’s resignation predicted the loss of many of the Conservative’s current London MPs at the next election, due to be held no later than January 2025.

Despite Johnson’s command of popularity and bombastic personality, the Tory party is under high pressure following months of political turmoil, whilst the popularity of the Labour party – under the leadership of his former opposite number, Sir Keir Starmer – has been shown in recent polls to be increasing across the country.

Johnson announced his resignation as Prime Minister in July this year, despite having won a vote of no confidence the previous month.

His decision to resign followed mass resignations of ministers and scandals including his disobeying of the lockdown rules during nationwide lockdowns, which became known as Partygate, and his handling of the resignation of deputy chief whip Chris Pincher MP.