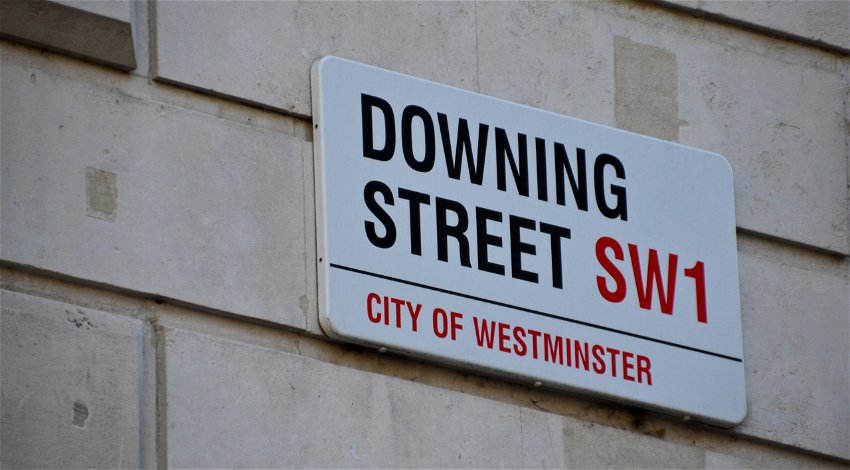 A LOT is said about how politics is a playground for those born to privilege, as well as a hotbed for nepotism.

Certainly, there do seem to be a disproportionately high number of husbands and wives, brothers and sisters, and others who are somehow related to each other in parliament.

Former MP Nicholas Soames, as well as being Winston Churchill’s, grandson was related to no fewer than five former MPs. Hilary Benn MP is related to three former politicos.

If you take into account school and university alumni, (five of the last 15 prime ministers went to Eton and 12 of them went to Oxford) the proportion increases even more dramatically.

Is this a case then of like-minded people all being drawn to the same career or evidence of a self-selecting carousel of elite all keeping each other in jobs?

The overwhelming majority would probably say there is some truth in it being the latter.

Common sense would certainly say that a body of people put in place to represent society should at the very minimum come close to representing the various different sections of it.

But how do you begin improving access to a broader cross-section of the public?

It strikes me that one of the biggest barriers in encouraging more people to get involved in politics is that the inner working of politics seem to be, almost deliberately, opaque. For a lot of people, the thought of entering into the whole sphere seems to be too remote to even be worth considering.

In the same way that most people think children should be taught, at the minimum, the basics of essential life skills like budgeting and dealing with finances, why don’t we have an education system that teaches children the difference between what a local council does compared to a local MP, and why any of it even matters?

If knowledge really is power, how could this hurt?

It would almost certainly help too if parties too instead of just contacting the public to collect their votes, also actually got in touch with them to encourage them to get involved in party-level decisions.

Once people feel the whole process is a little less smoke and mirrors and they’re actually invited behind the curtain you never know, we might end up with a few fewer Eton school mates.

That really would be democracy at work.