Dogeliens is coming whether ApeCoin is ready or not 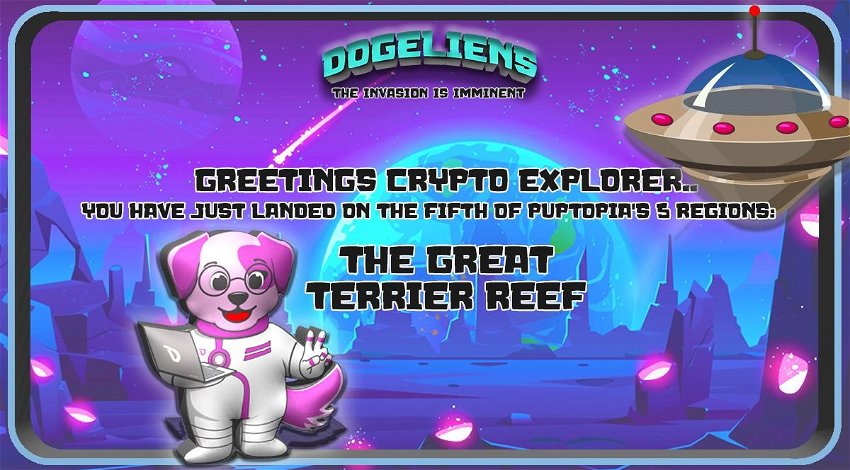 However, as ApeCoin followers reap their success, ApeCoin’s rival, Dogeliens (DOGET), continues its thriving presale. Should ApeCoin be concerned about this potential competitor, or is its current success a sign of better to come?

When it was released in March 2022, ApeCoin quickly rose to prominence in a steady price hike normally unseen by newer cryptocurrencies. From the base price of $8.7 for APE rising to $24.79 for APE in just a month, many were optimistic about the new governance token.

Initially, APE could be used to vote on how the ApeCoin Ecosystem Funds would be allocated and in the maintenance of the cryptocurrency. 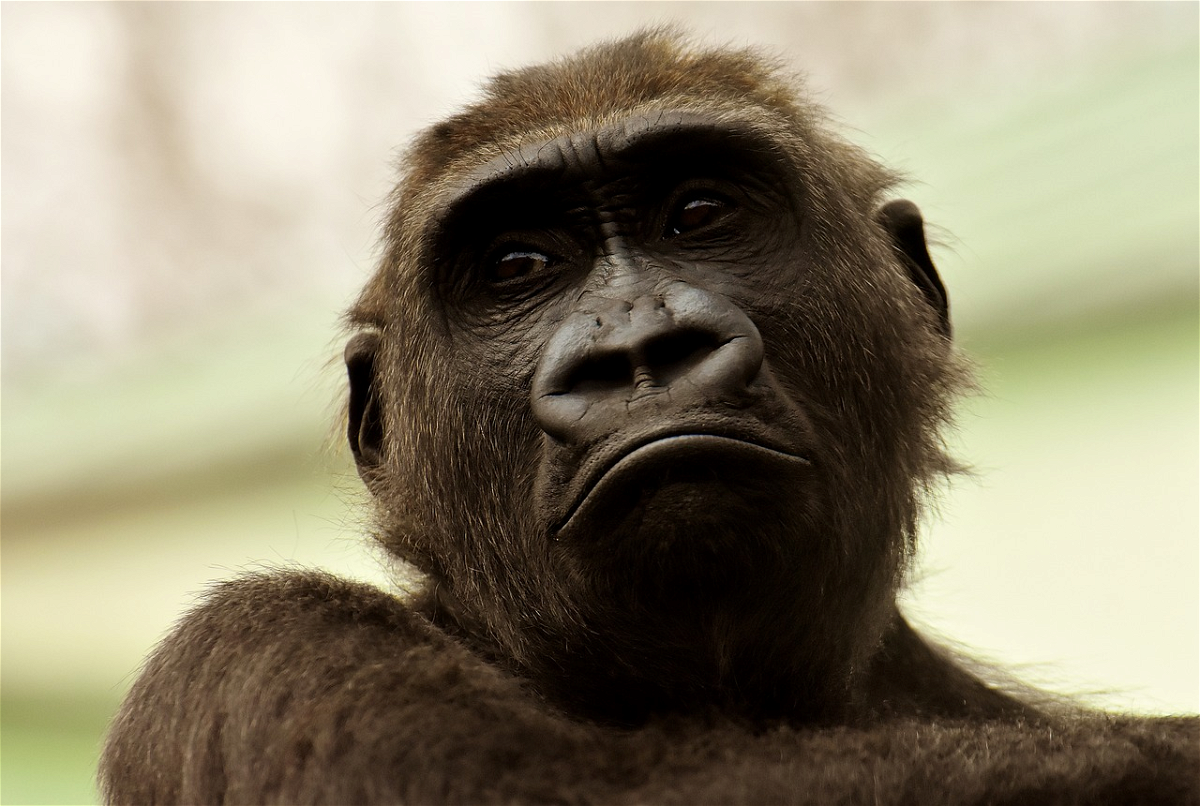 Just a month after ApeCoin’s release, things took a turn for the worse. Over the next few months, ApeCoin lost a whopping $6.11 billion in market capitalisation, sending this governance and utility token into the millions.

Many cited the lack of real-world utility for APE aside from its use within the community. Although the project was inspired by the acclaimed Yuga Labs’ Bored Ape Yacht Club project, the fame of this collection could only take the coin so far.

ApeCoin: Return of the King?

But what came as a surprise for many, even APE holders, was the currency’s return to green and 47% pump over the last few days. But this jump in value is not without reason.

Having launched its community-driven NFT collection, ApeCoin has injected a fresh side to its limited ecosystem, and, as a result, reignited a similar amount of interest as with their release. With cheaper fees than other NFT marketplaces, ApeCoin has released a feature with high demand among the NFT community.

Dogeliens, The ApeCoin Competitor, is rising to prominence

While ApeCoin has fleshed out its ecosystem since its launch with its new NFT marketplace, up-and-coming Dogeliens has started a promising presale that has the potential to challenge ApeCoin.

A half-alien half-dog meme coin, Dogeliens provides utility above its fun and jokes. The token offers several features that will keep its ecosystem thriving and money growing. A 4% of a 10% tax on all transactions will go back to current holders to provide them with a passive income as the community grows.

A design of Dogeliens will be The Spaceship, an interactive metaverse with a special wing dedicated to an NFT collection of 10,000 called The Dogelien Army. Anyone who owns such an NFT will have access to benefits, discounts, and other incentives.

But this is not the only aspect of Dogeliens. The University of Barkington is another space where DOGET holders can educate themselves and become mentally and physically rich. Teachers can monetize their skills, and there will be an array of lessons such as Web development or graphic design.

Will Dogeliens Overtake ApeCoin One Day?

For the moment, it is unlikely, ApeCoin is on a roll right now, and Dogeliens has only just opened for presale. However, the success of ApeCoin could be a sign for crypto enthusiasts to get in early on a similar project before it also skyrockets.

The benefits of the presale allow DOGET to be bought cheaply and also allow it to be unaffected by market conditions. For this reason, it could be a safe bet, especially if it offers more than ApeCoin in the future.

For more information on the Dogeliens project: