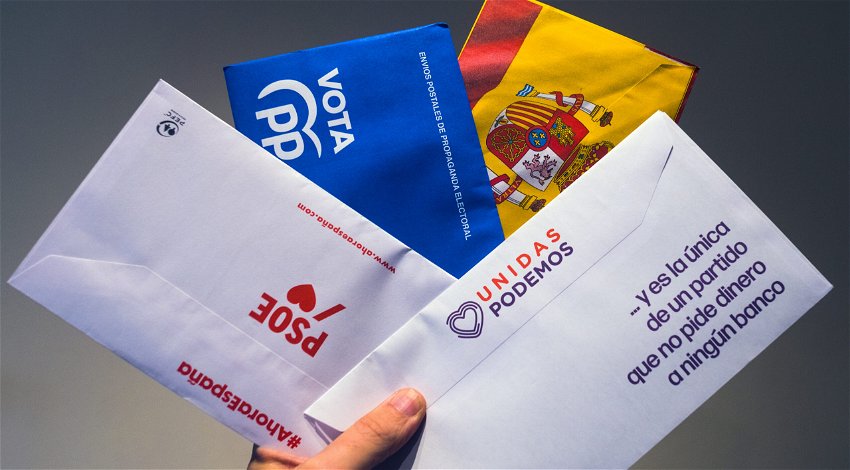 It’s all happening: the final sprint before the elections campaigning starts in earnest. You can’t open a newspaper or browse on Social Media without the smiling faces of politicians beaming down on you and trying to convince you how well they are doing. But you know what, this old atheist is going to quote the Bible, “By their deeds you shall know them”.

In Mijas, we have had the same two parties in power for the last almost 8 years, an uneasy arrangement which reluctantly gave one party the power for the last three and a half years. They already give the impression of an unhappy married couple who put on a face when they are under the public gaze but really can’t stand the sight of each other in private. It was without a doubt a marriage of convenience which has resulted in financial dependence on both parts. No one can afford to walk away from the marriage, but neither is really happy to remain in it.

The favourite manner to invade our consciousness is the “Firing Squad” photo. We politicians apparently love them as they allow us to show off our best side, show how much we care about those who are surrounding us, and tell us absolutely nothing about the efficacy of our work. It is really just a watered down version of celebrity worship where people love the idea of being posed alongside a “local celebrity”. Frankly, I hate these photos. They are nothing more than a cynical attempt at nothing more than unsubtle self promotion, and a vague hope that it may sway the ignorant voting public to selecting the right list when next year’s elections finally come along.

If these are really the deciding factors which persuade a vote in one direction or the other, we are really up the creek without a paddle. Can that one little photo make the participants forget that our Mijas government spent 30 million euros last year despite negative reports from the municipal auditor, basically unlawfully, if not illegal? Can this snap of the camera make people forget the votes against stabilising the beaches, finding a new ambience for the Mijas donkeys, accepting the urbanisations into the Council Care, neglecting our elderly by not moving forward a municipal elderly residence? Apparently, they think so.

There may have been a time when all a councillor needed to be was a nice guy (I say nice “guy”, as this was a time when mainly men went into politics. Thankfully, this has changed). But being “nice” really isn’t enough: simply being popular isn’t enough; having a silver tongue isn’t enough; and being able to spout party political jargon like a 7 year old repeating a catechism isn’t enough.

So, what about the “deeds”? Politicians are great believers in the poor memory of the people, and when you have been in power for 8 years they are not wrong to do so. Most people can’t remember what happened last week, let alone 7 years ago. They rely on people not remembering their cock-up’s, their questionable record in getting things done for the people, their squandering of the public purse. There is always time for a photo, but for many it stops there. Next time you see me in a firing squad photo, shoot me!