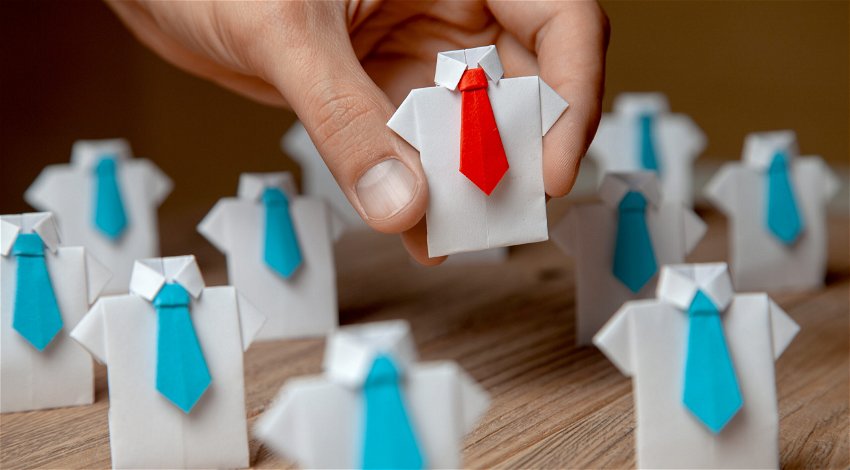 Strange to receive occasional letters accusing me of always supporting the Conservative Party; misconceived balderdash of course. Mind you, frankly I would rather support any party than the Labour movement.

Some of us really do have to declare opposition to the utter conspiracy, now being indoctrinated by the left supporting media and its offshoots of anti-right activists. Even ‘Celebrity Get Me Out’ is crammed with supporters of the left.

To vie Matt Hancock no doubt! The first voted out was Ms. White, and she was probably the worst of all. She positively hates right wingers and even seems to consider them racist. Labour, and its raggle taggle bunch of so called politicians, has frankly come up with nothing at all likely to solve the countries problems.

In their pathetic bumbling efforts to gain popularity, they just recently actually stood up in the house and stated that were they elected they would get rid of the House of Lords. Wow, what a great idea to solve problems that are at this time strangling the country and its citizens.

To be honest even I would like to see something take the place of the House of Lords, but not to even be contemplating changes in that direction at this moment, when every fiber in the UK political bodies should be concentrating on emerging from the swamp of despair the country is drowning in.

This ludicrous party actually sat around a table and discussed announcing this ridiculous scheme, during yet another time wasting meet of specious thinking. What an utter misconception and example of the ends this lot will induce to receive votes. (Gees a job!) Labour were also, under Blair, the exponents of mass immigration. To attain even more votes, Starmer is now endeavoring to attain more popularity by cutting the numbers down! You couldn’t make it up.

I do recall some years ago Qatar began advertising its airline on British TV. (Paying a fortune no doubt!) When it was learned that Qatar is actually pronounced as rhyming with catarrh; the tongue twisted convulsions the media got into trying to pronounce it differently was so ridiculous I do actually remember mentioning it in a column.

Well, now they’ve attained the World Cup nothing’s changed. Only its citizens and Arabic fraternities announce it correctly, everyone else calls it Katah! Another endeavor that has earned a money avalanche for some specific time consuming numskull somewhere.

May I repeat once again – gees a job. I really would be quite good at it ya know. Keep those letters coming; just because I only reply to the occasional input, I do read and appreciate every one. Oh, and by the way. Thousands on social media objecting to ‘the World Cup knee!’ 100%correct. Anyone listening? No chance.

expatradioscotland.com Mon and Fri. 1pm till 4.