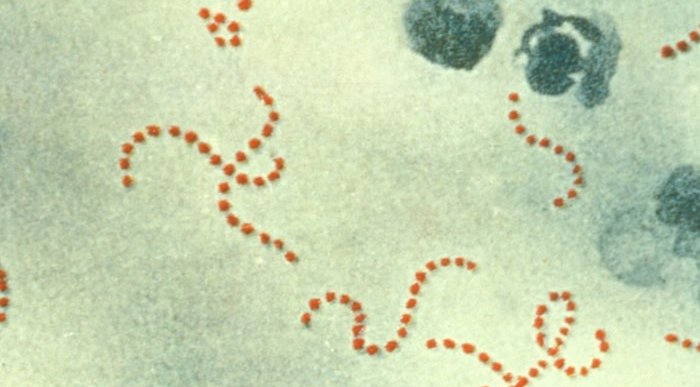 A second child has died from the from Strep A invasive bacterial infection at a UK primary school in Penarth, South Wales.

A second young child has died as a result of the invasive Strep A infection that also took the life of a six-year-old girl in Wales earlier this week. The death was confirmed by Victoria Primary School in Penarth, South Wales, today, Thursday, December 1. It was also confirmed by Vale of Glamorgan Council, as reported by mirror.co.uk.

‘Earlier this week, it was confirmed that a pupil from Victoria Primary School had tragically passed away after contracting Strep A’, read a joint statement released by the school and the council. “Both the school and council would like to pass on their heartfelt condolences to the family at this incredibly difficult time”.

It continued: “Support is being provided to staff and pupils by the council’s team of educational psychologists and information from Public Health Wales has been circulated to parents where appropriate. It is unlikely that other pupils will be affected by the illness and severe symptoms are extremely rare”.

“Sensible precautions such as regular hand-washing and not attending school when ill can reduce the risk of infection”, the statement added.

“If someone who has been in contact with an individual with Strep A develops any of the following symptoms: high fever, severe muscle aches, pain in one area of the body, redness at the site of a wound, vomiting or diarrhoea, a sore throat or tonsillitis, or a mild skin infection such as impetigo or a rash, they should contact their GP immediately”, it concluded.

According to Wales Online, Public Health Wales has confirmed that it was working with the school to raise awareness of the disease.

The previous death occurred last Thursday, November 24. Similarly, after an outbreak at the Ashford Church of England Primary School in Surrey, abother pupil was hospitalised.

“Although it is unlikely that their child will be affected by iGAS infection relevant individuals are being advised that they should familiarise themselves with the symptoms and what to do if these symptoms occur”, explained Dr Ardiana Gjini, a Public Health Wales consultant in communicable disease control.

She added: “Contracting iGAS disease from a contact is very rare. Most people who come into contact with Group A Streptococcal infection remain well and symptom-free or develop mild throat or skin infections”.