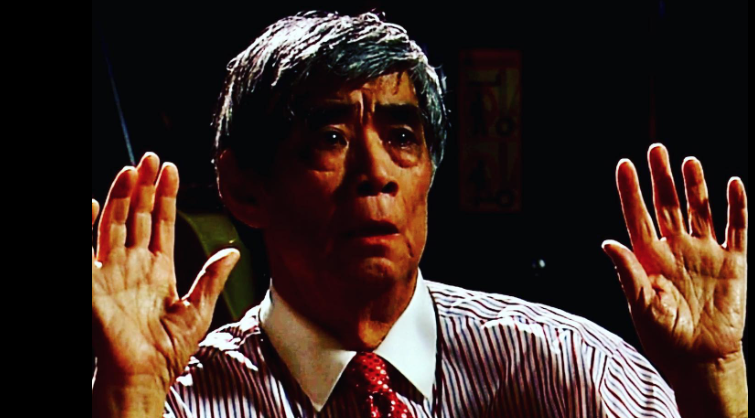 James “Jimmy” Ning, who starred in the popular TV show Breaking Bad, has passed away, according to his agent.

Mitchell & Associates Talent broke the news that the popular Breaking Bad star had passed away earlier this week.

“Jimmy was best known for his recurring fan-favourite role of “Mr Duane Chow” on Breaking Bad.”

It added: “As a veteran stage and screen character actor, he had memorable roles in The Ridiculous 6 (2015) and Perception (2012), among many others.

“Jimmy loved to pop in our office to bring his residual checks on a monthly basis, and while always apologizing for the “small” checks, he always came bearing gifts, whether it was Breaking Bad fan art or his own drawings, which we cherish.

“Our thoughts are with Kari, Kylie & Mason (who we also represent), Jason and Natasha.”

Playing Duane Chow, Ning starred in seasons 3 and 5 of the multi-award-winning show.

Chow was an associate of Gustavo Fring (Giancarlo Esposito) and Mike Ehrmantraut (Jonathan Banks) and enjoyed notable scenes with the latter.

Fans paid tribute to the actor.

One person on Facebook wrote: “I knew Jimmy very well from his family to do make up on the same show you were talking about at Albuquerque little theatre. One flew over the cooker’s nest. I. was his fan and breaking bad and I had seen him recently unfortunately in a wheelchair. Sorry for the loss. My condolences. He was a friend.”

Another said: “My heart goes out to all how knew him. He was so fun to talk with about so many aspects. I first met him at Costco and he was incredible as he stayed in character when I called him ‘Chow’.”

While a third person said: “Sending my condolences to everyone who loves & knows him. Phenomenal man.”

On December 2, it was also announced that a legendary Pakistani actor had passed away.

Pakistani actor Afzal Ahmed, who starred in around 200 films and TV series during the 70s, 80s and 90s, died in Pakistan’s Lahore where he had been sharing a bed with another patient.