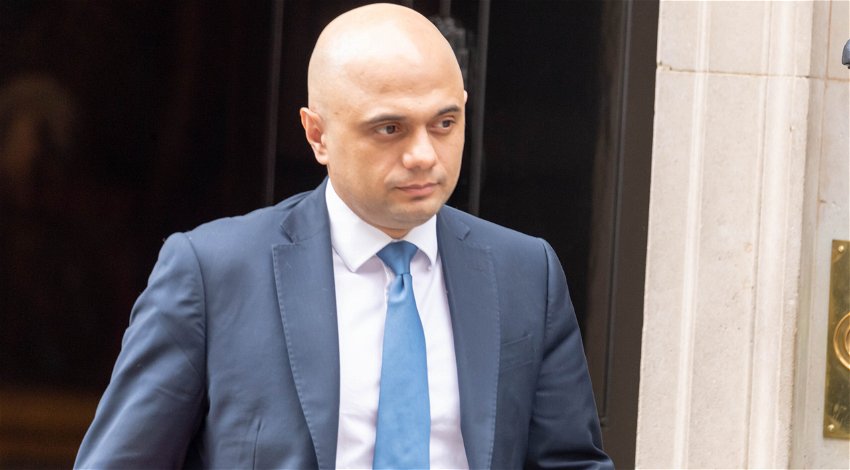 Sajid Javid announces he will step down as MP at next election. Image: Ian Davidson Photography/Shutterstock.com

Former Chancellor and Tory leadership candidate Sajid Javid has announced today he will step down as an MP at the next general election.

The shocking announcement from the MP for Bromsgrove in Worcester, on the outskirts of Birmingham, came just hours after the Labour party won a historic majority in the Chester by-elections.

It also came after reports that the Conservative party told its MPs to decide their future and declare whether or not they intend to run by Monday – with former Prime Minister Boris Johnson having declared his intention to stand again for his Uxbridge and South Ruislip constituency in London yesterday (December 1).

Current Prime Minister Rishi Sunak invoked Star Wars in paying tribute to his ‘good friend’, saying ‘May the force be with you, Saj’.

Announcing his decision not to stand in the next general election, which is to be held at some point before January 2025, the 52-year-old said it had been ‘an incredible privilege’ to serve his constituents.

However, in his letter to Conservative party chairman Paul Uppal, which the father of four posted a photo of on Twitter, Javid wrote that his decision not to stand ‘will not mark the end’ of his Parliamentary activity.

Javid wrote: “I have decided not to stand at the next General Election as the Conservative party candidate for Bromsgrove.

“It has been a decision I have wrestled with for some time, but I have ultimately concluded not to stand again for what would be my fifth election.

“I am very proud of what we have achieved for Bromsgrove District and of my work in Parliament and Government.

“This decision will not mark the end of my Parliamentary activity, particularly for the causes I care deeply about.

“Being the local MP and serving in Government has been the privilege of my life and I am immensely grateful for the opportunity to serve.

“I always sought to make decisions in the national interest, and in line with my party values, and I can only hope my best was sufficient.

“I will of course continue to support my friend the Prime Minister and the people of Bromsgrove in any way I can.”

In his Twitter tribute to Javid, PM Rishi Sunak wrote: “Sad to see my good friend [Sajid Javid] stepping back from politics.

“He’s been a proud champion of enterprise and opportunity during his time in Government and on the backbenches – particularly for the people of Bromsgrove.