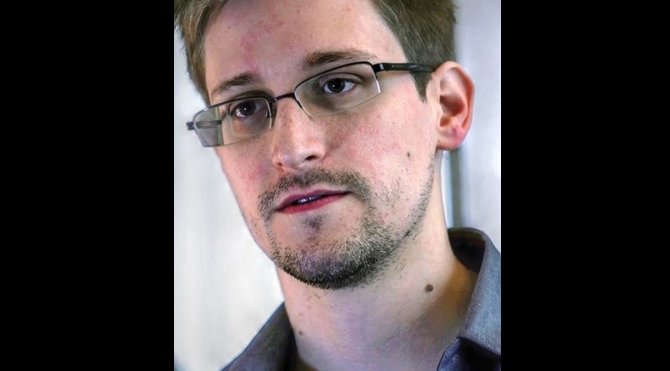 Edward Snowden, the former National Security Agency (NSA) employee received his Russian passport. This was announced by his lawyer Anatoly Kucherena on Friday, December 2. “Edward received yesterday a passport of a citizen of the Russian Federation and took an oath in accordance with the law”, his lawyer said.

Snowden’s wife Lindsey has also applied for Russian citizenship. “Currently, we are collecting the necessary documents to apply for citizenship. I think that the process will not drag on much”, Kucherena detailed, as reported by gazeta.ru.

“And most importantly, according to the Russian Constitution, he can no longer be extradited to a foreign state”, he told the Interfax news agency. Kucherena also indicated that he had recently seen his client, and that Snowden ‘is doing well’.

After obtaining Russian citizenship, Snowden stated that stability would positively affect the life of his family, and also asked people to respect their privacy. “After two years of waiting, and almost ten years in exile, a little bit of stability will have a positive effect on my family. I pray for privacy for them and for all of us”, he said.

On September 26, Snowden received Russian citizenship. The decree on admission to citizenship was signed by Vladimir Putin. In October 2020, Snowden was granted an indefinite residence permit in Russia. At the same time, he announced plans to acquire citizenship with his wife. Snowden married Lindsey Mills at the Russian registry office in 2017.

He emphasised that he would retain American citizenship and would raise his child: “in the spirit of American values”, including freedom of expression.

When Snowden was officially given Russian citizenship on September 26, Ned Price, the head of the press service of the US State Department, said that the position of the American authorities in relation to the former NSA employee had not changed. “Mr. Snowden must return to the United States and face justice like any other American citizen”.

Price also noted at he time that: “Apparently, now he may well be called up”, to participate in the hostilities in  Ukraine. Snowden’s lawyer ruled out such a scenario. According to him, Snowden does not fall into the category of conscript because he did not serve in the Russian army.

As an employee of the US NSA, in 2013 Snowden handed over classified information to journalists from The Washington Post and The Guardian. The data concerned the surveillance of American intelligence services over the information communications of citizens around the world.

It turned out, according to these documents, that, among other things, the American secret service had been following 35 heads of state and government of the world for more than five years.