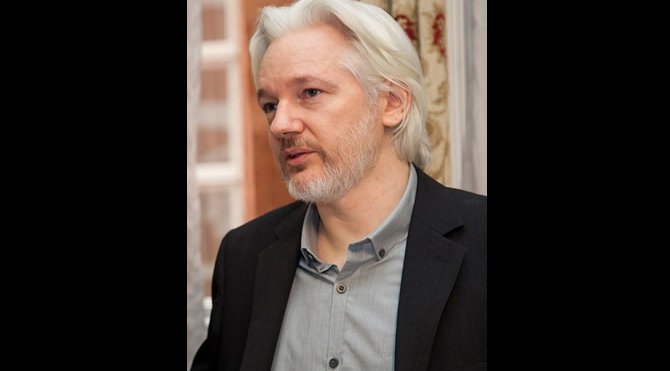 Wikileaks founder Julian Assange has filed an appeal with the European Court of Human Rights in an effort to block his extradition to America.

The defence team of WikiLeaks founder Julian Assange filed an appeal with the European Court of Human Rights (ECtHR) on Friday, December 2. This move was being made in an attempt to block his extradition from the UK to the US, according to Reuters news agency.

At the end of August, Assange filed an appeal with the London High Court against the decision of Priti Patel, who was then British Home Secretary, to extradite him to the United States. An appeal hearing is expected to take place early next year.

In parallel with this, the Australian lawyers launched proceedings at the ECtHR. “We confirm that the application has been accepted”, the court said in a statement quoted by Reuters.

A UK Home Office spokesman said on June 17 that Patel had made the decision to extradite Assange to the United States following a review of the case by both the Westminster Magistrates’ Court and the London High Court.

The Interior Ministry pointed out that the British courts had not come to the conclusion that Assange’s extradition would be a repressive, unfair measure or that the judicial process would be used for illegal purposes. WikiLeaks has previously emphasised that the persecution of the Australian has always been a political matter.

In the United States, a 51-year-old Australian is charged with 18 counts related to the largest case of disclosure of classified information in American history, including one under a spying act.

The totality of the charges against him means that Assange faces up to 175 years in prison. For the past three years, he has been held in London’s Belmarsh high-security prison.

On November 28, leading Western publications, including The New York Times, The Guardian, The Times, Le Monde, and El Pais, all called on the United States government to drop the charges against Julian Assange.