Oscar winning documentary filmmaker and the voice of the working class, has died 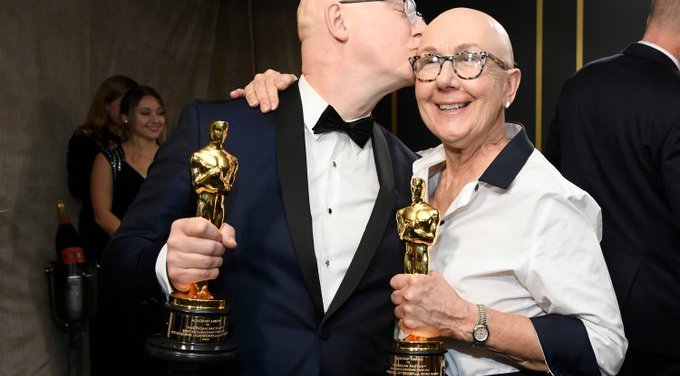 The Oscar winning documentary filmmaker Julia Reichert has died at the age of 76 according to a report by news site NRC on Sunday December 4.

Reichert, who passed away at her home in Yellow Springs Ohio this week, was said to be ahead of her time producing many independent films that gave a voice to women and the working class.

Enjoying a 50-year long career her films remain relevant today with her debut production in 1971 the  film Growing Up Female (with her then partner Jim Klein) shows the effect of stereotypes from media and advertising on the lives of young American women.

Reichert died from cancer, a subject that she had covered in her most inspirational work “A Lion in the House” which covered the difficulty subject of childhood cancer. The work was inspired in part by her own daughter’s battle with Hodgkin’s disease.

I think Julia Reichert was a genius & know a lot about her origin story. Bummed she & Steve B worked with Dave so much & nothing positive for the trans community came of it; a missed opportunity. I'm speaking ill of the dead I guess but she's not more important than trans safety. pic.twitter.com/FuWn0857NN

The documentary showed the culture clash between old-fashioned American worker mores and new-world discipline. The documentary picked up on an earlier one wherein she covered the closing of a General Motors car plant. That film, “The Last Truck: Closing of a GM Plant (2003)” won her an Oscar-nomination.

She also received Oscar nominations for Union Maids (1976), about female trade unionists in during the economic crisis of the 1930s, and Seeing Red (1983), about the Communist Party and the US in the early 20th century.

The Oscar winning documentary filmmaker will be missed but will no doubt have provided others with the inspiration to continue her work.